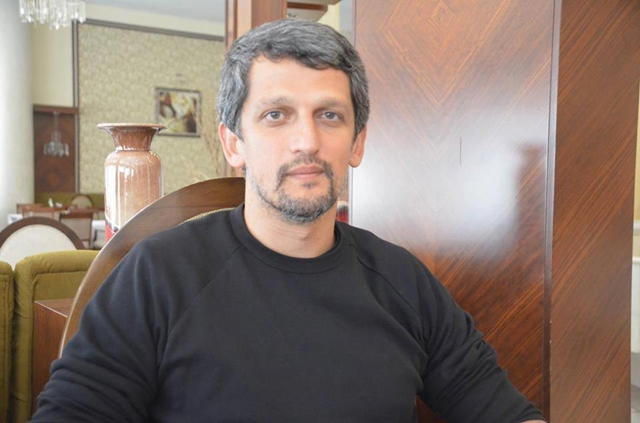 Turkish voters go to the polls next month in an election buffeted by concerns about slowing economic growth and mounting worry over President Recep Tayyip Erdogan’s increasingly autocratic policies.

But the election will also be momentous for modern Turkish history: for the first time, three of the country’s main political parties have chosen members of Turkey’s Armenian minority to appear on their party lists.

Armenians figure prominently in modern Turkish history, mainly for the events that began in 1915 and resulted in the deaths of hundreds of thousands, possibly more than 1 million, Armenians. A growing number of historians say the killings amount to genocide, something Turkey vehemently denies.

Istanbul, meanwhile, has had for years a small but stalwart Armenian community numbering around 70,000. The community has suffered persistent discrimination, though no outright persecution for years.

The community has also played a relatively minor role in the country’s political life. Now the prospect of Armenians becoming members of parliament is being seen as symbolically important.

“We always ask something to change and they say ‘we will do it, we will do it.’ It has been a hundred years,” said Garo Paylan, a candidate for the Peace and Democracy Party.

“We don’t want to wait anymore and that’s why I am going to parliament to change this situation,” he added. “It’s very important for our community. We have not had MPs in parliament since 1960.”

So is the main opposition Republican People’s Party, which analysts say is traditionally nationalistic and suspicious of Turkey’s minorities. The candidate, a young Armenian lawyer named Selina Dogan, has been holding numerous meetings, with her first priority focused on overcoming prejudice within her party and challenging wider discrimination.

This is a “very big opportunity,” she said.

Yetvart Danzikyan, of the bilingual Turkish-Armenian newspaper Agos, said  this general election is an important sign of significant change.

“More people talking [about the] Armenian issue, Armenian problems,” Danzikyan said. “I want to think that some reforms, some steps are permanent. But we know Armenians can’t be bureaucrats, for example, in Turkey. And when the atmosphere is changing, not only Armenians, Jews, Greeks become a target in Turkey.”

Underscoring some of the tensions surrounding Turkey’s minority communities, hundreds of people took to Istanbul’s main street earlier this month to protest the seizure of a hundred-year-old Armenian orphanage.

The orphanage originally housed child survivors of the mass killings of Armenians. It was restored later by prominent members of Turkey’s Armenian minority and turned into a cultural center.

For Paylan, this was just another injustice suffered by Armenians.

The orphanage was saved from destruction at the last minute when the land was handed over to an Armenian foundation.

(Photo of Garo Paylan, a candidate for the Peace and Democracy Party: Facebook page of the HDP party)