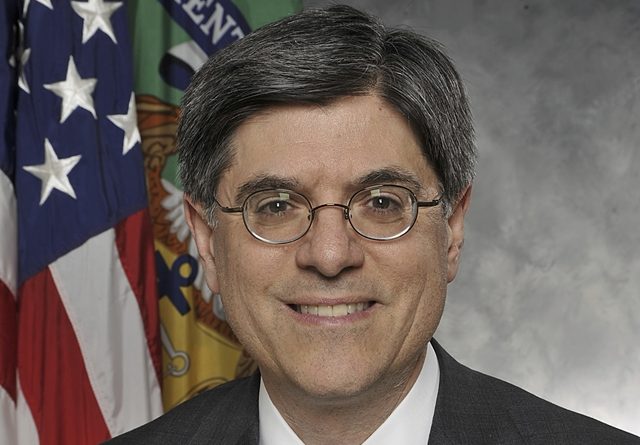 U.S. Treasury Secretary Jack Lew has urged Greece to go through “every line” in its budget to draft a reform plan to satisfy its international creditors.

He said after meeting with finance ministers, including Greece’s Yanis Varoufakis, that there is an urgent need to come together around a comprehensive approach.

Lew stressed that failure to reach an agreement would “lead to immediate hardship in Greece and increased uncertainties for Europe and the global economy.”

Finance ministers and central bankers from the Group of 20 leading economies wrapped up two days of meetings in Washington Friday.  The gathering took place on the sidelines of the World Bank – International Monetary Fund Spring meetings, held from April 17 through the 19th.

The G20 issued a joint communique pledging increased efforts to boost confidence while welcoming modest improvements in the global economy. Although worries about Greece were expressed on the sidelines of the meeting, Greece was not mentioned in the communique.

Last week, Greece made a debt repayment of $495 million to the International Monetary Fund, easing days of uncertainty and bringing relief to investors.

It was a crucial payment that will help Greece move closer to securing a final international bailout package and stay in the eurozone.

Finance ministers of eurozone countries agreed earlier this year to extend Greece’s bailout on the condition that the country would present a sound plan of economic reforms.

Athens submitted a number of measures this month to combat tax evasion and fraud. Unemployment in Greece is double that of the rest of the Eurozone countries.

Since 2010, Greece has received two loan packages from the European Union and the IMF, a total of more than $270 billion, in exchange for austerity measures and sweeping economic reforms. 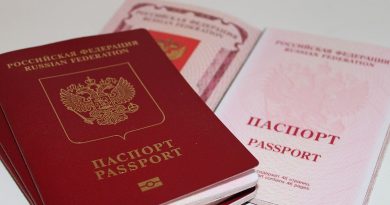