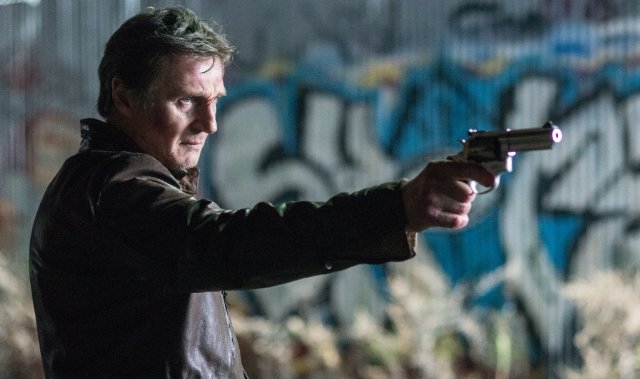 Liam Neeson can’t outrun the ghosts of his past, and neither can his latest character, an Irish-born former mobster in New York City, Jimmy Conlan. Perhaps his name is a sly wink at the famous gangster Robert De Niro played in GoodFellas, another Irishman named Jimmy Conway, but because De Niro is De Niro (and the film is one of master filmmaker Martin Scorsese’s best), the latter was infinitely more memorable.

Neeson is quickly becoming typecast following myriad recent interpretations of complicated characters fighting their own demons in order to reach some kind of validation or even salvation from a past always a heartbeat away from their present.

Non-Stop and A Walk Among the Tombstones are two other action films he has made in the past two years that settle into more or less similar territory. Whoever the character is that Neeson is playing, that man has to face some unexpected situation, and he has to deal with it while also resolving his own conflicts, which usually involve alcohol. 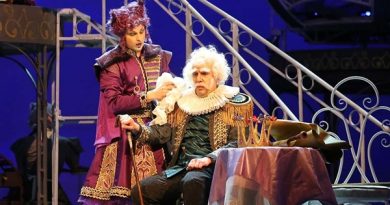 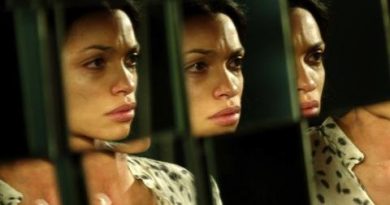 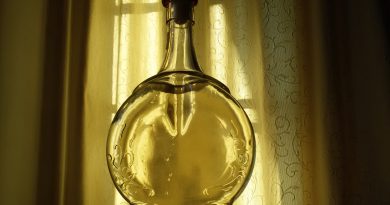