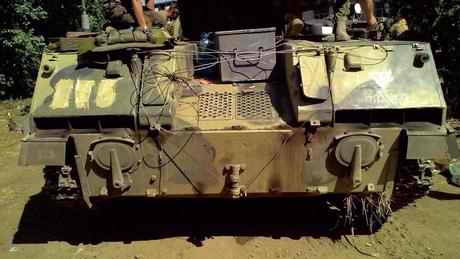 As Ukrainian forces faced 20 attacks by Kremlin-led militants in the past 48 hours and spotted 30 enemy drones probing their positions, an unnamed NATO official said that Russia has sent additional military manpower and arms to Donbas, according to a news report by the FrankruterAllgemeine Zeitung that interviewed the person.

“We have noticed again support for the separatists, with weapons, troops and training. Russia is still sending troops and arms from one side of the open border with Ukraine to the other,” a NATO official, who was not named, told the German news publication. 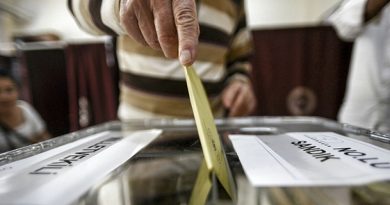 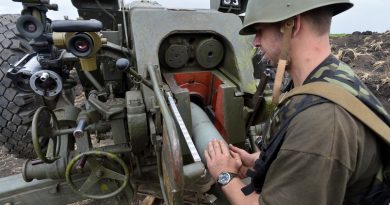