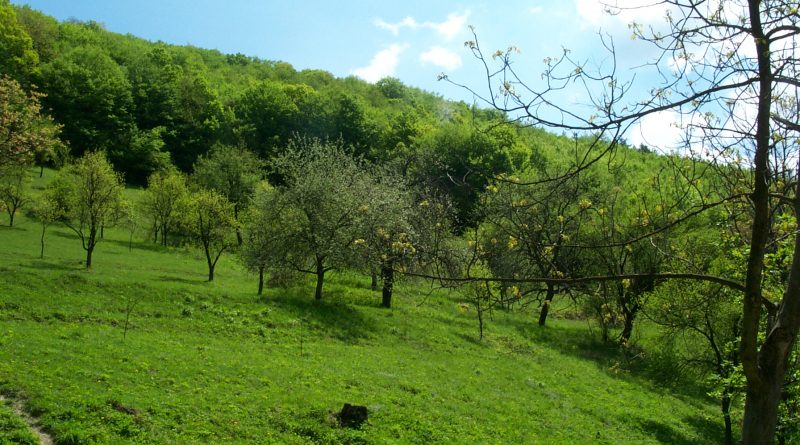 Bulgarian legislators have taken the first step to retreating from a controversial law approved in February 2015 providing for huge fines for companies with non-EU shareholders if they are found owning agricultural land after May.

On February 11, Bulgaria’s Parliament approved the second reading of changes to the Ownership and Use of Agricultural Land Act. The changes provide for a fine of 100 leva a decare (meaning, 1000 sq m) for a company that owns land and which has shareholders registered in countries outside the EU and EEA and offshore.

The fine of 1000 leva (about 511 euro) a hectare would be followed, in the case of a second offence, by a fine of 3000 leva a hectare. The penalty may be imposed every three months while the law is still being breached. Those liable to be penalised would be companies with non-EU foreign participation and non-EU individuals.

The move caused outrage, with six business associations sending an open letter to state and government leaders, objecting not only to the huge financial impact that the law would have on public companies but also to the damage to investor confidence in Bulgaria.

Business organisations also pointed out that there was no way for public companies to control who bought their shares, meaning that land-owning companies could at any time have their shares bought by individuals from outside the EU, and thus fall foul of the law.

On March 19, Parliament’s budget and finance committee unanimously approved amendments, proposed by MPs from the centre-right Reformist Bloc – a minority partner in the coalition cabinet – effectively exempting public companies with shareholders registered in non-EU countries and special purpose legal entities from the law.

Data showed that in just more than a month, the effect of the law had been to wipe out more than 100 million leva from the market capitalisation of public companies in Bulgaria.

Martin Dimitrov, one of the three Reformist Bloc MPs who proposed the new amendments, said that the second-reading approval by the committee was good news.

Dimitrov said that he had been approached by dozens of people with very reasonable arguments.

“The whole world is fighting for investments, and we will chase them away and fine them,” he said.

Dimitrov said that he hoped that the amendments would be approved after being tabled in the House.

The argument was simple, that public companies could not control who bought their shares. The ban on agricultural land ownership and 100 leva fines had severely hit the capital market, especially funds that buy land, he said.