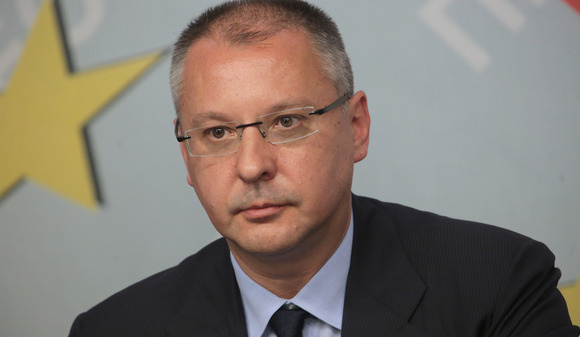 The European Parliament has voted to remove MEP Sergei Stanishev’s immunity from prosecution over secret documents that went missing when Stanishev was prime minister of Bulgaria.

The request to remove Stanishev’s immunity was lodged by Bulgarian Prosecutor-General Sotir Tsatsarov in November 2014.

The office of Stanishev, currently leader of the Party of European Socialists and formerly leader of the Bulgarian Socialist Party, said that he had asked for an accelerated procedure for the removal of his immunity so that he could clear his name.

While Stanishev was prime minister from 2005 to 2009, secret reports from the State Agency for National Security and Interior Ministry were lost.

Stanishev said that he had asked for an expedited procedure regarding the waiver of immunity because he thought it was incorrect for the European Parliament to become a terrain for a domestic political passion play.

“In Bulgaria it is well known that the case against me is political,” Stanishev said.

In 2009, the BSP lost the parliamentary elections to Boiko Borissov’s centre-right GERB, with Borissov serving as prime minister until his ahead-of-term resignation in early 2013.

In 2013, the BSP ran second in early elections, but was handed the mandate to govern because GERB had no allies with which to form a government. The cabinet that came to power stepped down in 2014 after the BSP was thrashed in May European Parliament elections, and after months of widely-supported public protests against it.

Stanishev stepped down as BSP leader, a post that he had held since late 2001, but remained leader of PES. 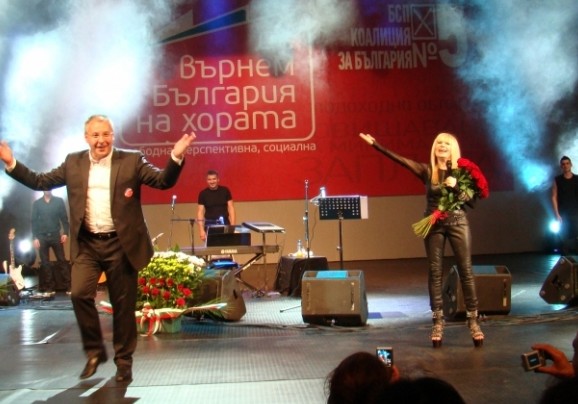 At a sitting of the European Parliament’s legal affairs committee on March 9, Stanishev said that in two consecutive terms as a member of the Bulgarian Parliament, he had relinquished his immunity from prosecution to enable his trial to proceed.

He said that the Prosecutor’s Office had offered him an out-of-court agreement and payment of administrative fine but he had refused, as he preferred to clear his name.

“I believe that the court will rule fairly on these absurd accusations,” Stanishev said in a socialist party statement on March 11.