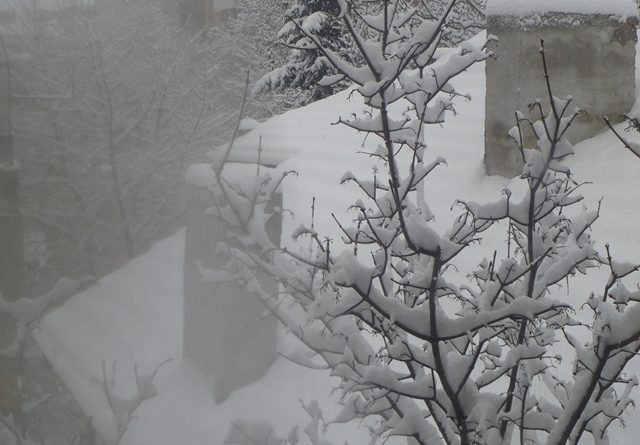 A “code orange” warning of hazardous weather has been declared for four regions of Bulgaria for March 8 because of expected snowfall and frost, while 10 regions face the lesser “code yellow” potentially hazardous weather warning.

On March 7, southern Bulgaria was piled with snow, with extensive power cuts in villages in the regions of Smolyan – where a state of emergency was declared, Kurdzhali and Haskovo.

Local media said that in southern Bulgaria, people said that they had not seen snowfalls this heavy in 30 years.

Dozens of villages in the Stara Zagora region had no electricity because cables had been broken by the snow.

Twenty people were reported trapped in the Varhovruh hut in the Rhodope mountains.

In Bansko, the gondola lift stopped working for an hour, but operations had resumed.

At the Pamporovo ski resort, snow was reported to be a metre deep and all ski slopes were closed. At the resort, only one lift was operating, from the Pamporovo bus station to the Studenets station.

An emergency had been declared throughout the Kurdzhali region, local media said.

Power cuts also were reported in several places in the Velingrad region, while 50 places in the municipalities of Plovdiv, Purvomai and Rhodope also had no power supply.

District governor Rozalin Petkov said that the situation in the Luki municipality, where snow cover exceeded a metre, was severe.

In Belogradchik, traffic problems were reported after continuous snowfall since the night of March 7, with the depth of snow reported at 50cm.

In Gabrovo, 20 villages had power cuts because of broken power lines.

Bulgarian Academy of Science weather forecasters said that snow was expected every day up to and including March 11, to be followed the next two days by rain. National average daily maximum temperatures would range from zero to eight degrees Celsius, forecasters said. 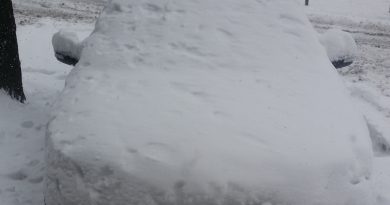