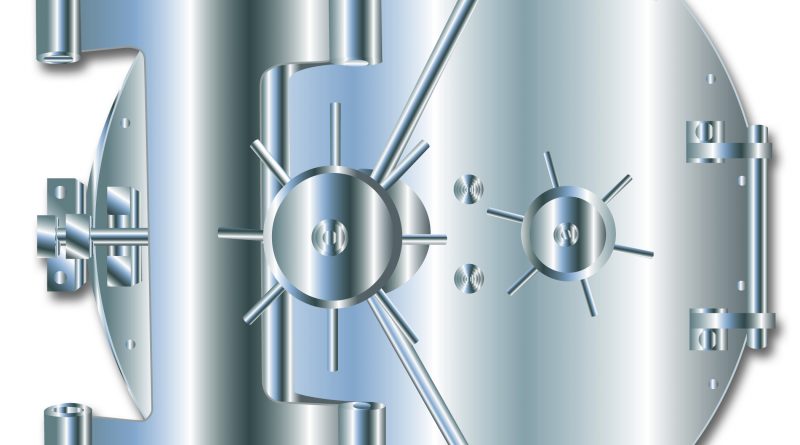 HSBC’s files on its Swiss banking operation were obtained through the international collaboration of the BBC, the Washington-based ICIJ, the Guardian and Le Monde newspapers, as well as almost 50 news outlets globally, the BBC reported on February 9.

The leaked documents contain details about more than 106 000 clients from around the world – both individuals and legal entities. The documents allegedly expose tax dodging.

Among those with accounts were 74 persons connected with Bulgaria. Together, their accounts added up to $380 million, reports said.

Bulgarian National Radio noted that this sum put the country in 69th place in the world rankings, but whoever was the account holder of $264 million was “one step ahead” and quite out front of the country as a whole.

According to Ryle, among those with Bulgarian addresses, who exported millions between 1988 and 2007, there were lawyers, engineers, company managers, sales representatives and other business people.

Only eight of them had Bulgarian citizenship. An impressive number of students and minors, as well as entire families, had accounts, local media said.

HSBC has responded to the reports by saying its compliance efforts had been insufficient.

The bank said it had undergone a “radical transformation” in recent years and now enforces more stringent reporting requirements.

“We acknowledge and are accountable for past compliance and control failures,” the bank said in a statement, quoted by the Voice of America.

“Major regulatory reform is underway in numerous jurisdictions to ensure… that in the near future, an individual wishing to hide assets from tax authorities will be unable to do so [through HSBC]. HSBC fully welcomes and supports these reforms.”

“In the past, the Swiss private banking industry operated very differently to the way it does today,” the bank said.

“In some cases individuals took advantage of bank secrecy to hold undeclared accounts,” it said, adding “we have taken significant steps over the past several years to implement reforms.”

In addition to the statement, HSBC repeated that “we do not comment on specific clients, even to confirm whether or not they are or ever were clients”, the BBC reported. 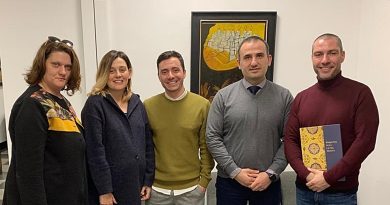