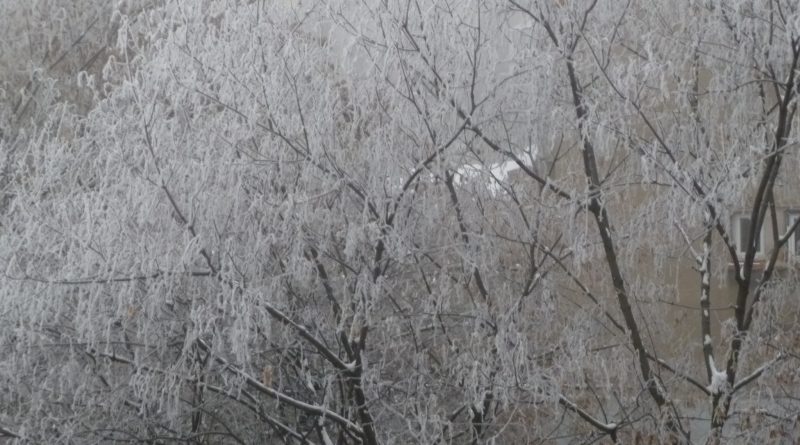 Bulgaria has issued a “Code Orange” dangerous weather warning for the region of Smolyan in the southern part of the country because of expected downpours of heavy rain on February 6, while the lesser “Code Yellow” applies to all other parts of Bulgaria because of rain, snow and strong winds.

The rain in Smolyan is forecast to be especially intense on Friday afternoon, weather forecasters said.

Heavy rain is expected in Sofia city and region, Pernik, Kyustendil, Blagoevgrad, Pazardzhik, Plovdiv and Kurdjali. In the last four of these areas, the rain will be accompanied by high winds.

The warnings about heavy rainfall and snow in parts of Bulgaria on February 6 come after the month began with the southern and eastern parts of the country being hard-hit by floods, which caused loss of life, evacuations and damage to property and roads.

Recycling machines will be tested for the first time in Bulgaria