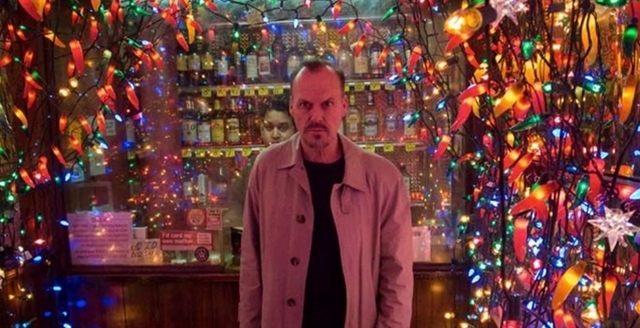 “A thing is a thing, not what is said of that thing.” Thus reads a little note on the mirror in the dressing room of Riggan Thompson (Michael Keaton), an actor who became famous as the big-screen superhero Birdman. That was a long time ago, and since then he has disappeared into near-obscurity. He is now trying to revitalize his career and validate his continued viability in the industry by writing, directing and starring in a theater adaptation of Raymond Carver’s What We Talk About When We Talk About Love, staged on Broadway at the St. James Theatre.

The parallels to Keaton himself, who starred in two Batman films in the late 1980s and early 1990s, are self-evident. For Keaton, the “play” is the film itself, shot a bit like a theater production with near-continuous dialogue and almost no cuts. Most reviews are bound to compare the self-conscious, slightly exaggerated portrayal here to Gloria Swanson’s starring turn in Billy Wilder’sSunset Blvd. Such comparisons are easy; what is more challenging is to look beyond them at the actual substance of the performance, and the meaning and execution of the film. That is the point at which it becomes clear Birdman or (The Unexpected Virtue of Ignorance), while at times wholly immersing, insightful and unquestionably bold, is no Sunset Blvd.

For the full movie review of Birdman, please visit The Prague Post. 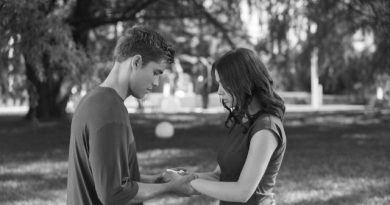 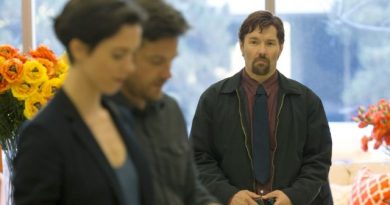