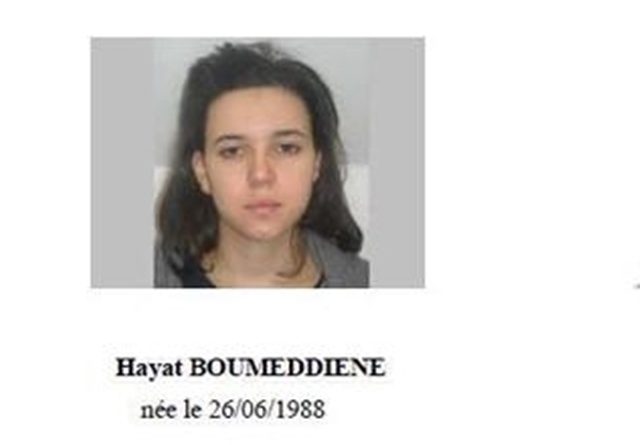 Turkish officials are facing criticism after a female terror suspect sought by French police after the attacks in Paris entered Turkey shortly before the attacks and traveled from there to Syria.

Her travel route raises questions about whether Ankara is doing enough to fight groups like the Islamic State, analysts say.

Hayat Boumeddiene went to Istanbul just days before the attack and, after spending a few days in Turkey, reportedly crossed into Syria with the aid of the smugglers.

Political scientist Cengiz Akar of Istanbul’s Suleyman Sah University said the ease with which Boumeddiene traveled through Turkey has put Ankara in a difficult situation.

“It is extremely damaging for the image of Turkey,” he said. “Turkey was already under the spotlight regarding the passive collaboration with those fighters in Iraq and Syria.”

“So today, Turkey’s name is associated in the world media, to this lady who is being searched in connection with the killings in Paris,” he said. “And it is far from being an enviable situation.”

Ankara is facing growing dismay from its Western allies who claim the country is becoming a superhighway for jihadists seeking to join the ranks of the Islamic State in neighboring Iraq and Syria.

The head of German domestic intelligence, Hans-Georg Maassen, said this month that 90 percent of the 550 Germans who went to fight in Syria traveled through Turkey.

“Turkey does have a point in some respects there, when the prime minister Ahmet Davutoğlu says that 35 million people visit Turkey and you cannot vet every person that comes into Turkey, especially if intelligence and information has not been provided about those persons,” he said.

“It appears Hayat Boumeddiene, this girl being sought now, she was not on the list of 500 names provided by France to Turkey,” Idiz said. “But despite that fact, she was monitored while she was in Turkey. But the monitoring was dropped after a while because nothing irregular was found.”

Ankara is expected to come under pressure to further tighten its border when Turkish Foreign Minister Mevlüt Çavuşoğlu attends a meeting on countering the Islamic State in London next week.

Improving intelligence cooperation will be a key issue at the meeting.

Ankara has continuously complained about the failure of Western intelligence services to provide sufficient and timely information on jihadists.

Earlier this month, the head of Turkey’s intelligence service, Hakan Fidan, said security forces had deported over a thousands jihadists and that 7,000 people were barred from entering Turkey.

But despite such claims, Idiz warns Ankara will struggle to overcome growing Western suspicions over its allegiances. He said this is because of broader issues that includes the government’s current “Islamist leanings,” it’s reluctance to get too involved in the fight against IS, and the president’s anti Israeli, anti-Western outbursts where he again had “strong words concerning hypocrisy in the West after the Paris attack.”

“When you combine all this,Turkey is really under the projector,” Idiz said. “And this feeds into the impression that Turkey is not doing its share in trying to control its border as far as these radicals are concerned.”

While Turkish officials continue to bristle at suggestions that they allowed Boumedienne to slip through their fingers, Western allies are likely to continue to question Turkey’s commitment to the battle against IS.

Analysts say if Turkey’s NATO partners have reservations, they know that the country that shares a nearly 900 kilometer border with Syria is crucial in the battle against the jihadists. 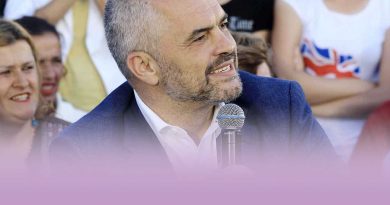 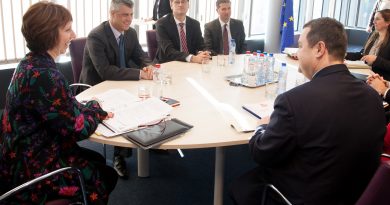