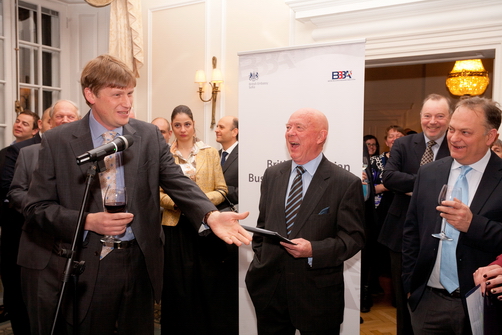 The British Bulgarian Business Association (BBBA) was formally launched on January 9 at the Residence of UK ambassador Jonathan Allen.

Those attending included about 180 potential members, and representatives of other business associations from both inside and outside of Bulgaria.

The aim of the new organisation is to stimulate and support business between Bulgaria and the United Kingdom.

A media statement said that the BBDA would provide a wide range of services to its members – both to those based in the UK as well as to those looking to do business in the UK.

It will develop a capability to support any enquires from its members of a commercial nature and will maintain a central bank of information allowing it to offer a full range of advisory services regarding  trade and investment opportunities.

The BBDA will undertake a range of promotional activities aimed at raising the profile and awareness of bilateral trade between the two countries, as well as providing networking opportunities for its members at regular formal and social events, the statement said.

In welcoming the new organisation, Allen recognised the great deal of effort that had been undertaken in recent months to launch the new venture, and emphasised that it would not be just another business club but would work very closely with the Embassy and UK Trade and Investment organisation, following a model successfully rolled-out in other countries in the region.

BBDA chairperson David Hampson thanked the ambassador and his staff for their support and commitment to the launch.

Hampson emphasised the high priority that the board was giving to using the latest IT tools to extend the reach of the organisation – including state-of –the art mobile applications.

He said that the primary focus of BBBA was to support business, create business and develop business between the UK and Bulgaria.

Its mission is to serve UK companies and Bulgarian members. It will also seek the opportunity to work with other international business organisations in Bulgaria to support business-friendly policies and opportunities. 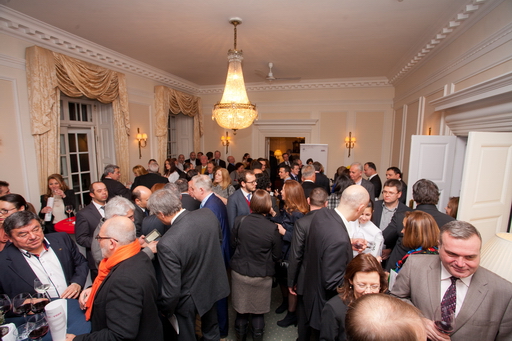 Further details of BBBA can be found at the website www.BBBA.bg. 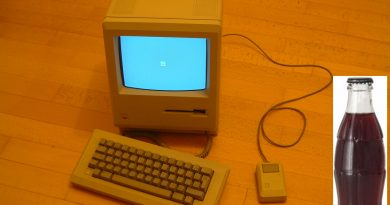