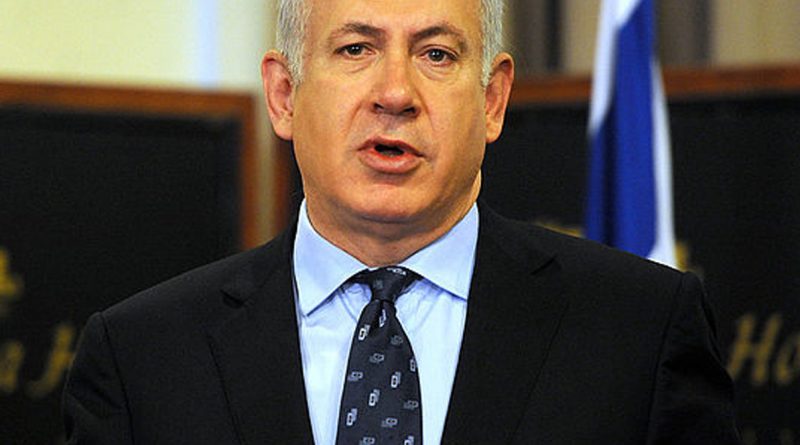 The two attacks by Islamist terrorists claimed the lives of 17 people, including four Jews at the supermarket who will be buried in Israel.

“We must condemn them and fight them!”

“Israel will fight terror, and will continue to defend itself,” Netanyahu said.

‘’When Israel protects itself, it protects the Western world as well,’’ he said, expressing his appreciation to France for taking a strong stance against anti-Semitism and against terrorism.

The Israeli premier condemned radical extremist Islam and highlighted that the attacks were carried out in connection to extremists.

“We’re talking about radical, fundamentalist Islam, not ordinary Islam,” he said to the hundreds gathered at the Grand Synagogue of the rue de la Victoire in Paris.

Amid a growing feeling of insecurity among French Jews, Netanyahu said “Jews are welcome to come to Israel.’’

While he emphasised that “Jews have the right to live wherever they want,” he added also that ‘’Jews these days have an opportunity that did not exist in the past, to live freely in the only Jewish state, the State of Israel.’’

The Prime Minister received an ovation after these remarks.

“Any Jew who chooses to come to Israel will be greeted with open arms and an open heart, it is not a foreign nation, and hopefully they and you will one day come to Israel,” he said.

Israel’s Prime Minister Benjamin Netanyahu and French President Francois Hollande were greeted by loud cheers as they entered the Synagogue.

Some of the crowd chanted Netanyahu’s nickname “Bibi”, and “Israel will live, Israel will overcome” as the leaders arrived for the ceremony.

Hollande and Netanyahu were sitting side by side within the synagogue respectively surrounded by French Prime Minister Manuel Valls and the President of the Central Jewish Consistory of France, Joel Mergui. Israeli Foreign Minister Avigdor Lieberman and Diaspora Minister Naftali Bennett were seated a row behind them.

Following Prime Minister Benjamin Netanyahu’s passionate speech,a cantor recited prayer for the security of the State of Israel and the Israeli national anthem, “Hatikva,” was sung by the crowd, by the French “La Marseillaise.”

Netanyahu’s remarks came as his office announced that the bodies of the four French Jews killed in the Hyper Cacher supermarket on Friday – Yoav Hattab, 21, Yohan Cohen, 20, Philippe Braham, 45 and Francois-Michel Saada, 64 – would be flown to Israel for funerals on Tuesday.

Earlier on Sunday, Netanyahu joined President Hollande and fifty other world leaders as they led an unprecedented unity and solidarity march in Paris against terror followed by 1.2 million people. 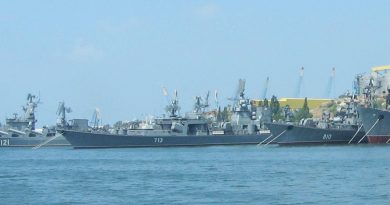