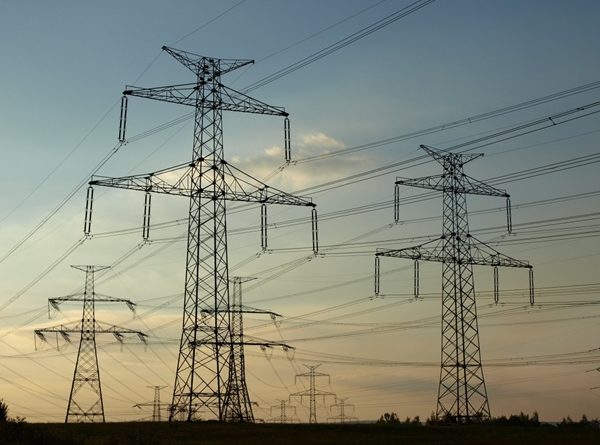 This emerged from a transcript of the December 22 2014 cabinet meeting.

Electricity bills are a sensitive issue in Bulgarian public life, especially for Borissov. In March 2013, he resigned as prime minister after a violent clash in Sofia during cost-of-living protests that had been mobilised around high winter electricity bills.

The protests had gone on for more than a month, with organisers distributing T-shirts calling for imprisonment for Borissov and leading crowds in chanting slogans against his political party. In some cities in Bulgaria, there were incidents of arson against the buildings of foreign-owned energy distribution companies.

Subsequently, the early elections last year saw Borissov gain the most votes, but fail to have any allies in the now-departed parliament with which to form a governing coalition, which left the way open for the ruling axis that was in office from May 2013 until August 2014 but left power in the face of widely-supported anti-governnment protests and after the thrashing dealt out to the Bulgarian Socialist Party in May 2014 European Parliament elections.

While that ruling axis was in power, electricity prices were artificially forced down as a populist measure, but in the final days before the October 2014 early elections, the regulator re-adjusted prices to increase them by a national average of 10 per cent.

At the December 22 cabinet meeting, Deputy Prime Minister Tomislav Donchev said that over the past weekend, he had received several reports of people getting electricity bills covering 40 days.

“I cannot say now whether this is true, but I gave orders for an immediate check-up. I asked (Energy) Minister (Temenuzhka) Petkova to check whether this is true, and if it is true, why it is happening,” said Donchev, asking his cabinet colleagues to pay attention to the matter “because the topic is critical”.

Petkova told the cabinet meeting that she also had received such information. She told Borissov that the matter was being investigated and she would report back.

Borissov told her to call the energy distribution companies, adding that a longer billing period meant “big bills, and that suddenly immediately after the New Year…that succeeded once already”.

Deputy Prime Minister Meglena Kouneva, who was European Commissioner for consumer protection for a term from 2007 after Bulgaria joined the EU, said that the matter was covered by the Consumer Protection Act.

Kouneva said that procedure was that the Consumer Protection Commission had to be alerted and the procedure reverted to the normal one because it was a matter of a contract between the companies and consumers.

CEZ Bulgaria said that the company was keeping to the rules strictly and in November, only 0.1 per cent of customers had got bills for a period longer than 31 days, a result of customers having the opportunity to read their meters themselves.

According to the company, in such cases the reporting covered the prescribed period, but the invoice reflected the date on which the customer had read the meter.

EVN Bulgaria said that 0.56 per cent of users’ meter readings covered a period of 32 days, and this was because of bad weather or other objective reasons.

Energy-Pro said that 2.028 per cent of invoices covered a period longer than 30 days, and the same percentage for 31 days, with no account covering more than 35 days.

The Energy Ministry is to pass on to the three energy distribution companies specific complaints from consumers and will monitor the results, reports said.