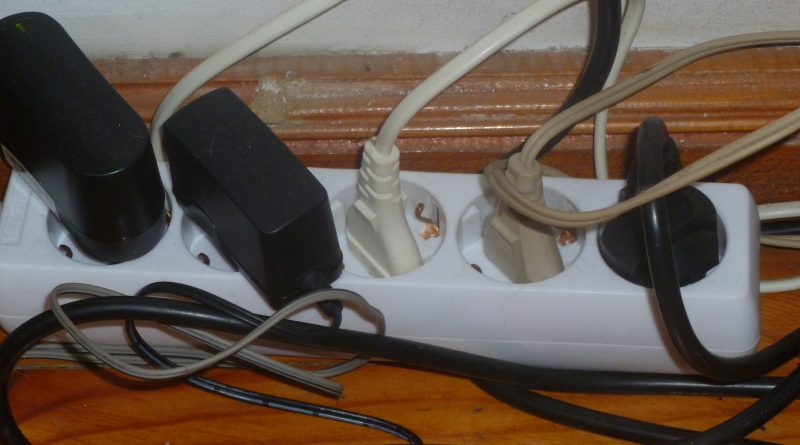 Two of Bulgaria’s electricity distribution companies have offered customers advice on how to reduce power consumption during the Festive Season holidays.

The steps are easy to implement and are aimed at increasing customer awareness about the factors that may affect their consumption even when away from home, according to EVN Bulgaria, the energy distribution company for southern Bulgaria.

The steps include turning off all appliances that do not need to run in your absence. People should be aware that appliances such as refrigerators and freezers – which it is not always appropriate to switch off – would continue to consume electricity.

Appliances such as televisions, sound systems and monitors should be switched off because in stand-by mode they continue to consume electricity.

Make sure that outsiders have no access to electrical outlets that are part of the electrical installation of your property, EVN said.

People going away on holiday should check their electricity meter readers on leaving and again on returning.

Customers who did not have access to their meters could request a staff member to visit to do the check, by telephoning 0700 1 7777, EVN said.

CEZ, based in Sofia, said when there were holidays, people spent more time at home, meaning that they made more use of heating, cooking and other electrical appliances. The energy distribution company called on its customers to use electricity wisely and reasonably.

The company said that, for example, using a 3KW cooker for two hours a day in 28 days of the month works out to a cost of 27.19 leva. A small heating appliance meant a cost of 18.13 leva.

CEZ said that people could reduce their electricity bills by decreasing the temperature in the room by one degree Celsius, which would cut the electricity bill by 10 per cent, while setting the hot water boiler to heat water at 55 degrees Celsius instead of 60 degrees Celsius could cut the water heating bill by 10 per cent, and switching off the oven 10 minutes before the cooking time may save up to 20 per cent of the expenses on using appliances. 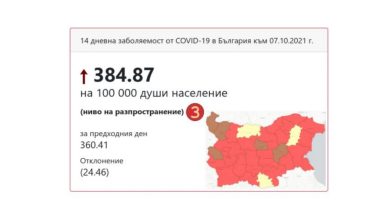 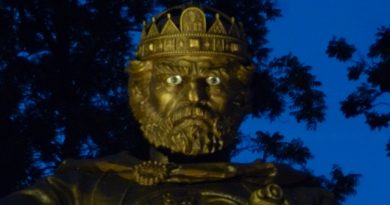