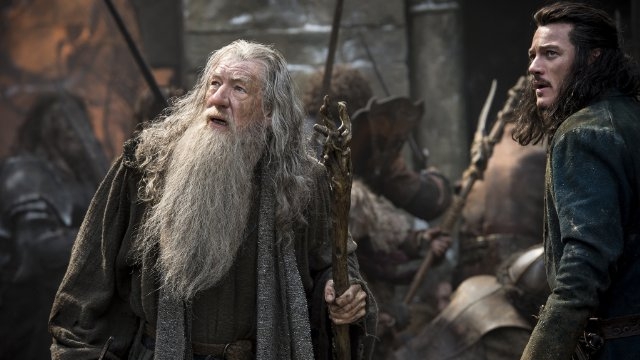 With the release of The Hobbit: Battle of the Five Armies, the sixth and hopefully the last film in Peter Jackson’s canon of J.R.R. Tolkien productions, the New Zealand director has proved decisively that he is not so much a storyteller as he is a choreographer, or more particularly an orchestrator of epic spectacle.

He trains his focus on presenting and overwhelming the viewer with the larger-than-life world where the magnificent story is set, but the way in which the characters behave or appear is often riddled with clichés that speak of his immaturity as a teller of tales or a director of actors.

Such an assessment may sound harsh and unjustified, especially because Jackson’s name, in connection with the world of Middle-Earth, rouses much admiration for his ability to use or create a vast canvas filled with battles and wizards that seem part of a familiar reality rather than a fantasy. This third installment is the best of the Hobbit trilogy, but as a whole these three films are surprisingly disappointing in comparison with his work on The Lord of the Rings, released in 2001–03.

To read the full review, visit The Prague Post. The Hobbit: Battle of the Five Armies goes on wide release in Bulgaria on December 19.

(Still of Ian McKellen and Luke Evans in The Hobbit: The Battle of the Five Armies. Photo by Mark Pokorny – © 2014 – Warner Bros. Pictures.) 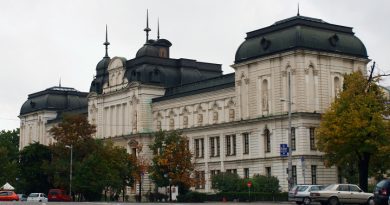