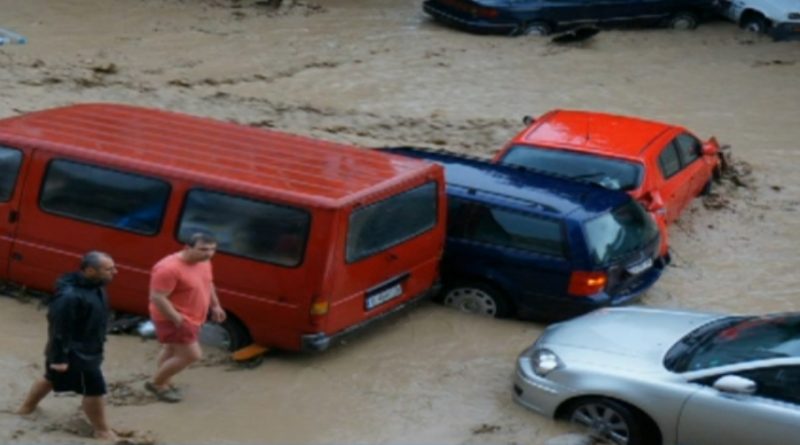 At a special meeting on December 1 2014, Bulgaria’s cabinet approved handing the Agriculture Ministry 500 000 leva (about 250 000 euro) to decommission 78 potentially dangerous dams as a move against the risk of floods.

The decision came against a series of incidents in 2014 and recent years in which the walls of dams and reservoirs were breached, inundating properties and causing loss of life.

The decommissioning of the dams will be done by Irrigation Systems.

Bulgaria’s Environment Minister, Ivelina Vassileva, said that in the case of 268 out of 2700 dams, ownership was uncertain.

The meeting was also attended by prosecutors who had been involved in investigating causes of serious floods. Recommendations put to the meeting included improvements to the system for maintaining and repairing dams and the removal of obstacles from riverbeds that aggravate problems at times of heavy rainfall. Also recommended was better co-ordination among bodies in charge of monitoring.

The cabinet approved a report that recommended drafting legislation by the end of 2014 to create a single national body in charge of dams, while regional governors will be required to oversee the 268 dams the ownership of which is unclear and take steps urgently to clarify who owns these dams, most of which are small-scale.

Amendments to the law will provide for coercive administrative measures to ensure that owners exercise proper responsibility regarding their dams.

Regional Development and Public Works Minister Lilyana Pavlova told reporters that the Water Act will be amended to put the State Agency for Metereological and Technical Supervision in charge of the technical supervision and management of dams. 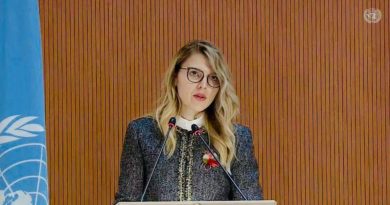