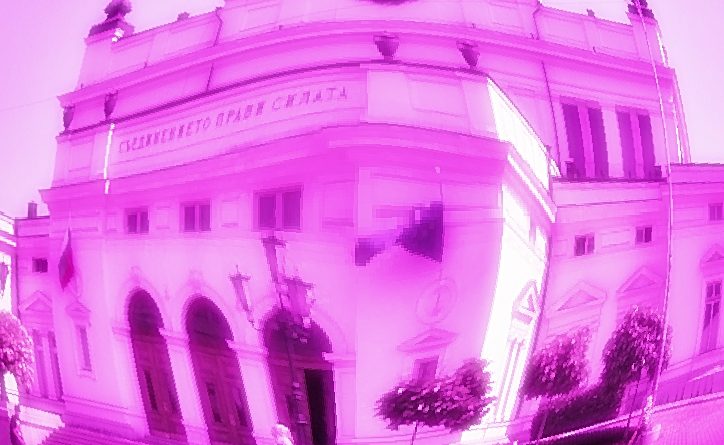 A proposal by Bulgaria’s nationalist coalition the Patriotic Front (PF) that MPs undergo annual tests for illegal drug use was rejected by the National Assembly on November 21.

The proposal was made as the National Assembly was debating the rules governing its procedures.

At one point, debate became heated and an MP for rival nationalist party Ataka, Dessislav Chukulov, allegedly advanced threateningly on the PF Valentin Kassabov while Kassabov was at the speaker’s podium.

Apparently, the words that caused Chukulov to take offence were, “a drugs test is mainly a test of normality, a test of adequacy. Is it normal, when in Brussels, to throw corks at waiters and serving staff? Is that normal? Undergoing these tests would be a good thing”.

Previously, Chukolov said that Ataka would support the idea of drug tests, but every four months so as to be effective.

Simeonov told MPs, “it may sound funny” but there had been the case of Ataka leader Volen Siderov being photographed wearing a firearm while entering the parliamentary building in 2013.

The Reformist Bloc’s Borislav Velikov said that drug tests were not a simple matter. He said that, as an assistant professor of chemistry, he wanted to point out that exhaustive testing would require – among other things – a list of substances, how the sample would be obtained, the method of storage pending analysis and the method of analysis itself.

Another Reformist Bloc MP, Martin Dimitrov, said that it was not a bad idea to have drug tests. Currently, motorists could be subjected to drug tests, he said, but not “people who write laws and could incur potentially much more serious harm to Bulgaria than one person driving a car”.

Dimitrov called on GERB, the largest party in Parliament, to support the proposal, saying that if it did not, it could not at the next sitting challenge anyone to say whether they were on drugs.

GERB’s Dimitar Glavchev responded: “I like the proposal very much, and would support it if you can tell me what happens if the test proves positive”.

Earlier, reports said, GERB MP Dessislava Atanassova – a former health minister – said that under health legislation and Bulgaria’s constitution, no one could be drug-tested against his will, the only exception being roadside checks of motorists.

Petar Slavov of the Reformist Bloc quipped that drug-testing equipment should be incorporated into the electronic voting devices used by MPs in the National Assembly.

But MPs used those voting devices to vote down the proposals, both on drugs testing and on the ban on MPs carrying firearms, explosives and poisons in Parliament. 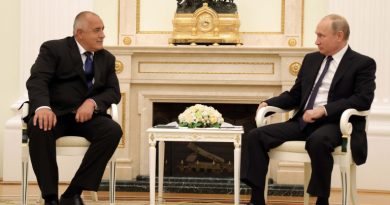 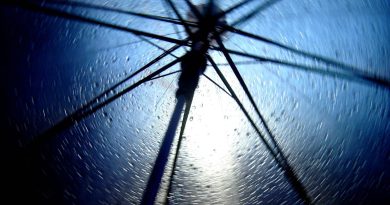