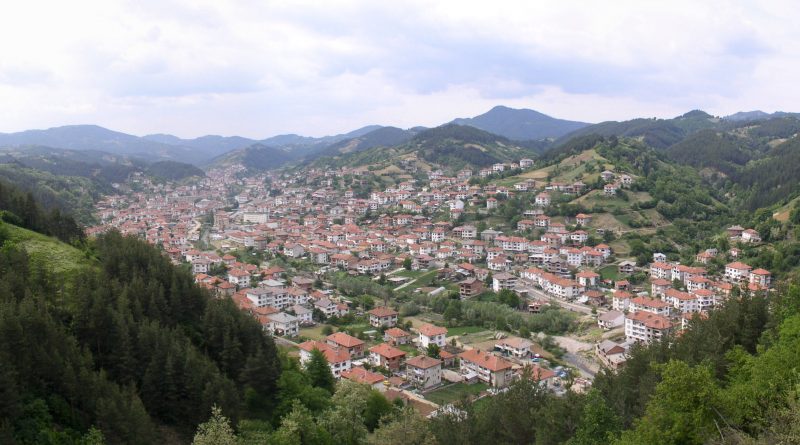 Bulgaria’s State Agency for National Security (SANS) and prosecutors are looking for the mayor of Nedelino, Stoyan Beshirov, in connection with alleged abuse of office.

Thirty SANS officers descended on the municipal headquarters of the Rhodope town on November 14 after an investigation by Nova Televizia and other media reports alleged that companies close to Beshirov won public tenders worth hundreds of thousands of leva – but the work supposedly done was only on paper.

After prosecutors began looking into the allegations, Beshirov (57) disappeared and has not been seen since, reports on November 16 said.

Pre-trial proceedings have been initiated in connection with a number of cases by the chief prosecutor of the special unit for combating corruption, a joint Sofia City Prosecutor’s office-SANS operation.

One case involves an order worth 40 000 leva (about 20 000 euro) to replace windows at a Nedelino kindergarten. Investigations by journalists found, however, that the windows had been replaced six years, with the Japanese embassy in Sofia having paid the bill.

A spokesperson for the Prosecutor-General’s office said that apart from the alleged abuses exposed by Nova Televizia, there was evidence of irregularities in a further 10 contracts.

Search-and-seizure operations also were carried out at offices of companies involved in construction supervision in Plovdiv and Kurdjali.

Investigators were questioning witnesses including municipal employees and contractors.

Beshirov is a former member of far-right ultra-nationalist party Ataka but was elected mayor of Nedelino as the candidate of the Bulgarian Social Democratic Party.

WHO: Two million confirmed deaths from Covid-19 in the European Region