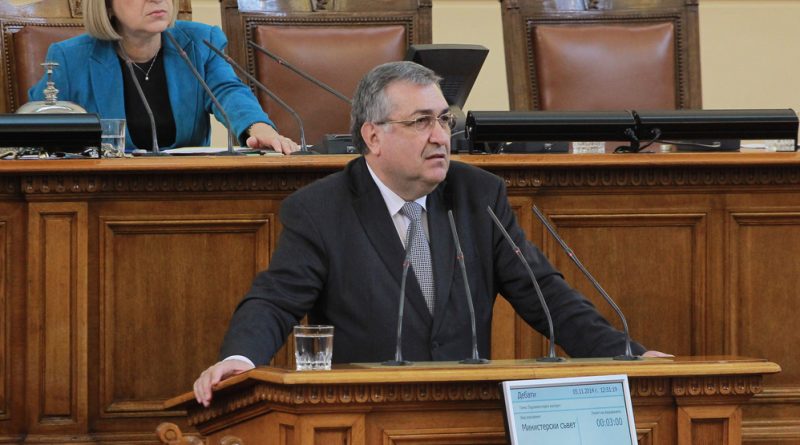 Bulgarian caretaker Prime Minister Georgi Bliznashki, who may be coming to the end of his term of office if plans for Parliament to elect a cabinet on November 7 go ahead, has defended his record after coming under attack in the National Assembly from the Movement for Rights and Freedoms and the Bulgarian Socialist Party.

Bliznashki was given stewardship of the country at the beginning of August after the departure of the previous government, which stepped down following the huge defeat of the BSP in Bulgaria’s European Parliament elections and the withdrawal of support for the cabinet by the MRF.

In the early parliamentary elections of October 5, Boiko Borissov’s GERB won the largest share of votes and appears poised to take office on November 7 with a coalition cabinet.

In the National Assembly on November 6, MRF leader Lyutvi Mestan told Bliznashki that he was the “weakest caretaker prime minister and the weakest prime minister in the history of Bulgaria”.

Mestan said that Bliznashki was “simply a tool” who had carried out a “political purge” of hundreds of people, adding that the caretaker PM’s actions also had “discredited” President Rossen Plevneliev, who as head of state had appointed him to run the government.

Bliznashki replied that in all, 218 people had been dismissed from the state administration, which employs tens of thousands of people.

“There has not been any purge since the changes are yet to come,” said Bliznashki, adding that of those who had left, about 20 per cent had resigned of their own accord. These included regional governors and heads of directorates.

Since the caretaker cabinet has been in office, notable changes have included replacing the head of the customs agency and the state energy regulator.

Bliznashki told Parliament that without exception, the replacements had been with others who had proven experience.

He said that this was necessary because in a year, a huge purge had been carried out by Plamen Oresharski (occupant of the prime minister’s chair in the now-departed May 2013-August 2014 cabinet).

Bliznashki said that he would leave office with dignity, saying that his cabinet had achieved more than 90 per cent of its priorities and tasks, had delivered good and free elections, launched initiatives that would be a priority for the next government and had squandered not a single penny.

He told the BSP, “the way you behave explains your low results in the last elections” and rejected, among other things, BSP claims that he was “not a real professor”.

New anti-epidemic measures in Bulgaria’s capital from October 14: What changes? 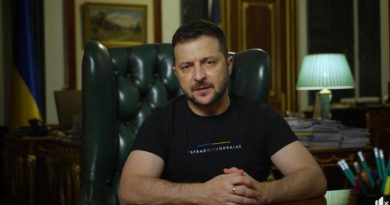