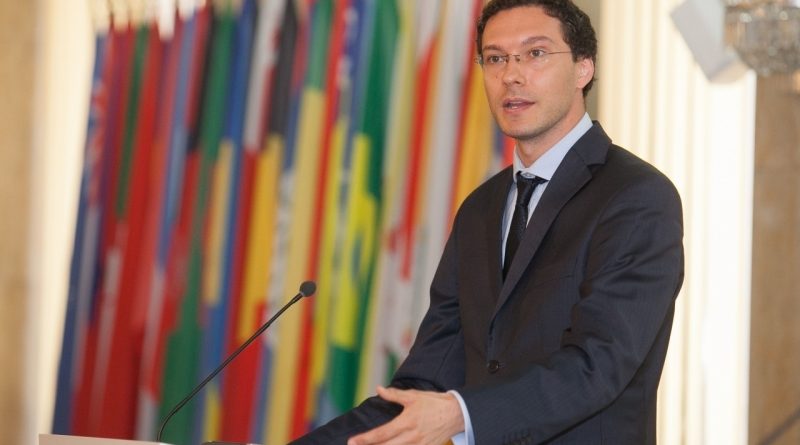 Bulgaria has rejected the “presidential and parliamentary elections” held on November 2 in Donetsk and Luhansk in Ukraine.

“These so-called. elections are contrary to current Ukrainian legislation and to the Minsk Protocol and do not contribute to finding a lasting political solution to the crisis in Ukraine,” Foreign Minister Daniel Mitov said in a November 3 statement.

“We urge the signatory countries to the Minsk arrangements to maintain strict compliance and enforcement of these in respect of the territorial integrity, sovereignty, independence and unity of Ukraine,” Mitov said.

(In contrast to Bulgaria’s rejection of the fake elections in Donetsk and Luhansk, a Bulgarian MP was present on November 2 among the list of so-called “international observers” – Magdalena Tasheva of the far-right, ultra-nationalist Ataka minority party, which routinely has taken a pro-Kremlin line throughout Moscow’s illegal actions in Ukraine.)

A day earlier, EU foreign policy chief Federica Mogherini said that she considered the “elections” in the two “people’s republics” a new obstacle on the path towards peace in Ukraine.

“The vote is illegal and illegitimate, and the European Union will not recognise it,” Mogherini said.

These ‘elections’ were held contrary to the letter and the spirit of the Minsk Protocol, signed by the representatives of the trilateral Contact Group, and obstruct efforts to find a sustainable political solution to the crisis, she said.

Early local elections in accordance with Ukrainian law, as foreseen in the Minsk Protocol, are the legal and legitimate means of renewing the democratic mandate of the local authorities in these parts of Ukraine. “I call on all sides to work towards such elections.”

Mogherini said that the aspiration for peace cannot be only a political statement, it requires political will and good faith.

“I hope all parties will reaffirm their commitment to the Minsk Protocol, and will act coherently in order to implement it fully in all its parts.”

The European Union is committed to supporting these efforts and will continue working towards the solution of the crisis in Ukraine, Mogherini said.

“I call on all parties to act in full respect of the territorial integrity, sovereignty, independence and unity of the country.”

On October 29, United Nations Secretary-General Ban Ki-moon deplored the planned holding by armed rebel groups in eastern Ukraine of their own “elections” on November 2, calling the potential polls a “breach of the constitution and national law.”

“These ‘elections’ will seriously undermine the Minsk Protocol and Memorandum, which need to be urgently implemented in full,” Ban said in a statement issued by his spokesperson in New York.

The United States also has rejected the November 2 “elections” which, as a report by Radio Free Europe/Radio Liberty said, were not regulated by Ukrainian law or overseen by the Ukrainian Central Election Commission.

Russian foreign minister Sergey Lavrov, asked on October 27 about the “elections” in the self-proclaimed republics, said, “We will most certainly recognise the results”. 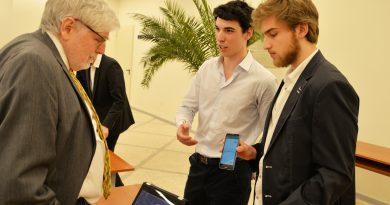 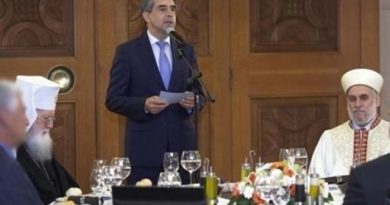