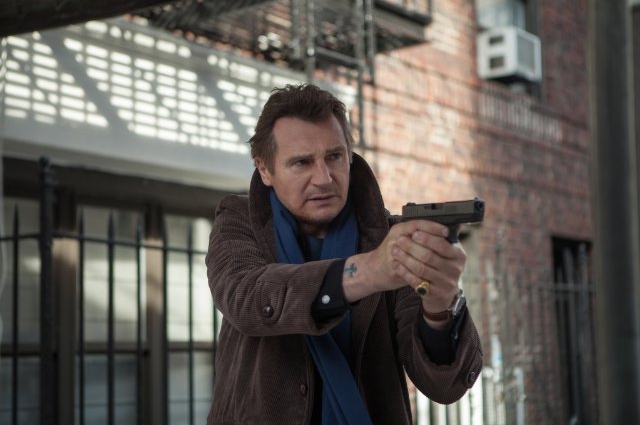 Few people can make recovering alcoholics look as good as Liam Neeson, especially when he plays a man struggling with demons on both the inside and the outside. Earlier this year, he took on an unknown enemy that was killing off passengers on an airplane one by one in Non-Stop, and now he is back in another thriller that does not disappoint.

Based on the eponymous crime novel by Lawrence Block, A Walk Among the Tombstones has spine-tingling moments of Hitchcockian thrill and is always more interested in getting the mystery solved than in getting bogged down with relationships. It may not exactly be film noir, but it has many captivating moments to make it feel like a film of yore.

A Walk Among the Tombstones deals with kidnapping, murder, drug trafficking and alcoholism, and it uses all of these to tell its story without ever dampening the excitement of this action thriller.

To read the full review, visit The Prague Post. A Walk Among the Tombstones is currently on wide release in Bulgaria.

(Still of Liam Neeson in A Walk Among the Tombstones. Photo by Atsushi Nishijima – © 2014 – Universal Pictures.) 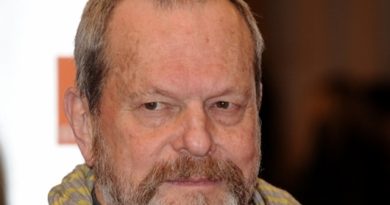