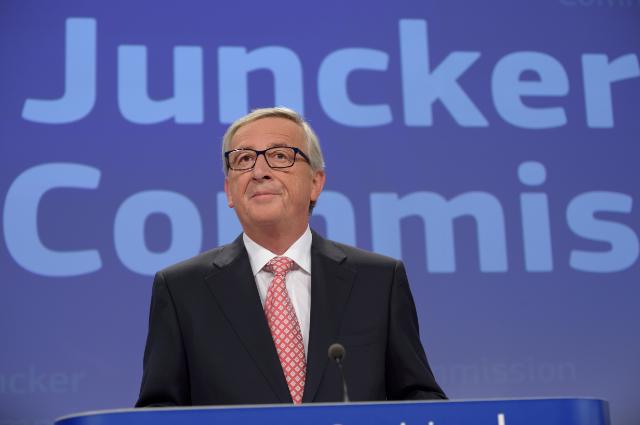 Members of the European Parliament voted on October 22, with 423 in favour to 209 against, and with 67 absentions, to approve Jean-Claude Juncker’s European Commission that will take office in November 2014.

Of 751 MEPs, 699 voted. The Commission has 28 members, one from each EU member state. Bulgaria’s Kristalina Georgieva will have the powerful post of European Commission Vice-President for Budget and Human Resources.

The Commission was backed by the centre-right European People’s Party and the Party of European Socialists as well as the liberal ALDE, with opponents including populist and ultra-nationalist MEPs. Reports ahead of the vote said that the European Conservative and Reformist Group intended abstaining.

Speaking ahead of the vote, Juncker delivered a speech on the theme of “setting Europe in motion”.

“From Ukraine to Syria, to the Middle East and North Africa, our neighbourhood remains shaky and unstable. Scores of immigrants arriving at Europe’s external frontiers in search of a better future remind us of the need to reconcile the quest of solidarity with the demand for safe borders. And cross-border health threats like the Ebola epidemic have seized citizens with an understandable degree of fear,” Juncker said.

He said that his Commission would not have “silo mentalities” but would work as a team rather than the sum of its parts, a collegiate, political body.

“I want a political, executive Commission at the service of the common good and of Europe’s citizens.” 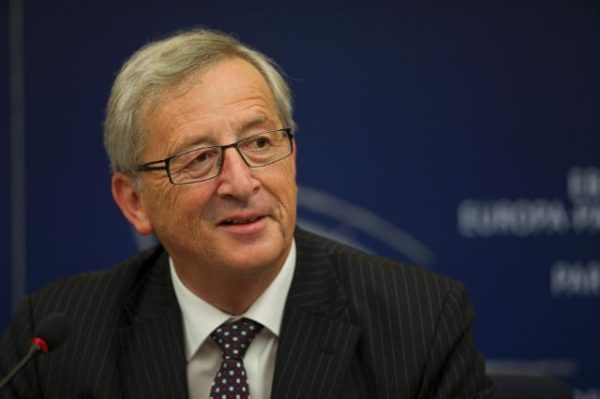 Juncker outlined some of the changes he had come up with following the process of confirmation hearings of commissioners-designate by European Parliament committees:

A new Slovenian Commissioner, Violeta Bulc, passed her hearing in record time. This was possible thanks to the portfolio changes completed without any delay. Violeta will be responsible for the Transport portfolio, while Maroš Šefčovič, an experienced member of the outgoing Commission, will be Vice-President in charge of Energy Union.

I have decided to enlarge Frans Timmermans’ remit to include the horizontal responsibility for sustainable development. As you know, sustainable development is a principle enshrined in the EU Treaties and should thus be taken into account by all institutions in all their actions and policies. It is also part of the EU Charter of Fundamental Rights for which Frans is horizontally in charge. Sustainability and environmental concerns are important to our citizens. We have the tools to address them in the new Commission: with powerful green portfolios that have big budgets and regulatory teeth.
Responsibility for medicines and pharmaceutical products will stay with the Directorate-General for Health because I agree with you that medicines are not goods like any other. The relevant policy will be developed jointly by Vytenis Andriukaitis and by Elżbieta Bieńkowska, who showed her incredible talents in her hearing.
Space policy can make an important contribution to the further development of a strong industrial basis in Europe – one of the priorities of my Commission. It is for this reason that I have decided it will remain in the remit of the Directorate-General for the Internal Market and Industry, in the safe hands of Elżbieta Bieńkowska.
Last but not least, I have decided to place Citizenship under the responsibility of Dimitris Avramopoulos Commissioner in charge of Migration and Home Affairs – issues, very close to the heart of Europe’s citizens – who will work in close cooperation on this matter with Justice and Consumers Commissioner Vera Jourova. I wish at the same time to reiterate my confidence and trust in Tibor Navracsics who performed excellently in his hearing and demonstrated a strong European commitment – which is why you considered him qualified as Commissioner.”

Juncker noted that the the level of investment in the EU dropped by just under 500 billion euro, or 20 per cent, after its latest peak in 2007.

“We are facing an investment gap. We have to work to bridge that gap. Europe can help make this happen. As you know, I intend to present an ambitious 300 billion euro Investment package for Jobs, Growth and Competitiveness.”

But he said that he would not now disclose all the details of what this package will contain: “How can I when my new team has yet to even meet to discuss it?

“You will just have to have a little faith. You have my word that my College will start working on this day and night from the moment we take office,” Juncker said.

“Today’s vote is a very special moment. It is the final step in the ‘Spitzenkandidaten’ process, a great step towards more transparency and more democracy in Europe. Never in the EU’s history has a Commission President benefited from such democratic legitimacy and parliamentary support,”Weber said.

“Now, let’s get down to work. The number of challenges that lie ahead is enormous”, continued Weber. “For the EPP Group, the Commission’s priority must be to find concrete solutions to our citizens’ problems. On stability, on growth and jobs, on security issues and migration, but also on foreign affairs, we need to come up with answers and show the added value of Europe.”

“Jean-Claude Juncker and his team are the right people for this task. I am happy that a constructive majority of the European Parliament has expressed its support for Mr Juncker’s team and ambitious programme,” Weber said. 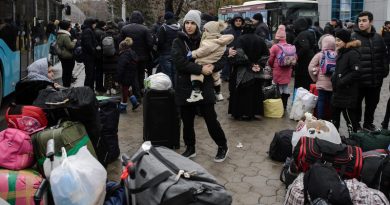 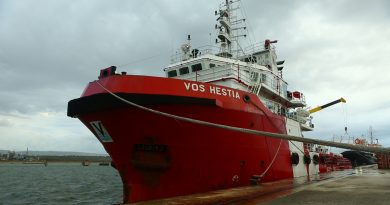