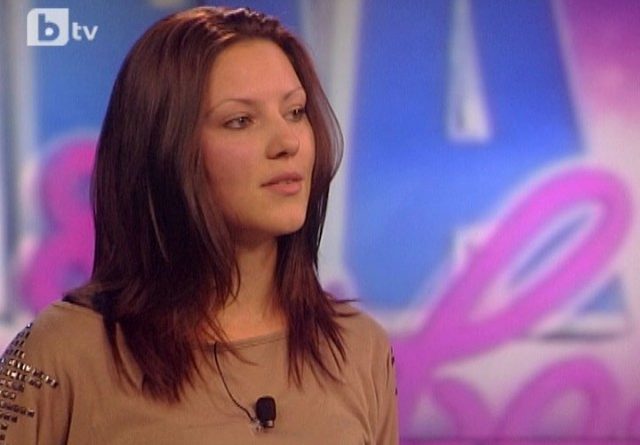 Iva Yordanova, named on October 16 by the caretaker cabinet as deputy head of the State Agency for Bulgarians Abroad, announced on October 21 that she was resigning.

Yordanova had been targeted in a petition by Bulgarians living in Australia and other parts of the world demanding her resignation.

She was appointed as deputy head – and effectively, acting head, of the agency after media reports emerged of alleged widespread abuses at the agency in awarding certificates of Bulgarian ancestry to foreigners without supporting documentation to prove these claims.

These media reports, along with indications that recommendations by prosecutors to correct the alleged shortcomings had gone for 10 months without being implemented, led to the cabinet dismissing the then-acting head of the agency.

Yordanova was appointed on October 16, with ensuing Bulgarian-language media reports focusing on her hobby as a pole dancer and her close personal friendship with Bozhidar Lukarski, leader of the Union of Democratic Forces, a constituent party of the centre-right Reformist Bloc.

In appointing Yordanova, the caretaker cabinet had pointed to her successful role in building an online platform to enable Bulgarians abroad to participate in the country’s October 5 early parliamentary elections.

But in an open letter to the media on October 21, Yordanova said that she was stepping down because of the environment of doubt that had been raised that she could not carry out the main task for which she had accepted responsibility.

This main task, she said, was to be a small link in the process of disclosure and publication of systematic irregularities related to the years past of contradictory processes around the issue of certificates of Bulgarian origin and the benefits these brought to various people.

Yordanova said that she was resigning for personal reasons not related to her personal life.

Earlier, Bulgaria’s caretaker Prime Minister, Georgi Bliznashki, said that there was nothing scandalous in the appointment of Yordanova as deputy head of the State Agency for Bulgarians Abroad.

Bliznashki said that the “charges” against her of having taken part in a popular television dance show amounted to sexism and said that her appointment had been on the basis of her professional qualifications.

“I do not think you need to do this to young people seeking opportunities,” the Prime Minister said. “We live in modern times. I do not think she did anything wrong in participating in the show and I can tell you (in relation to her appointment as head of the agency) that she showed professional skills that made a very favourable impression.”