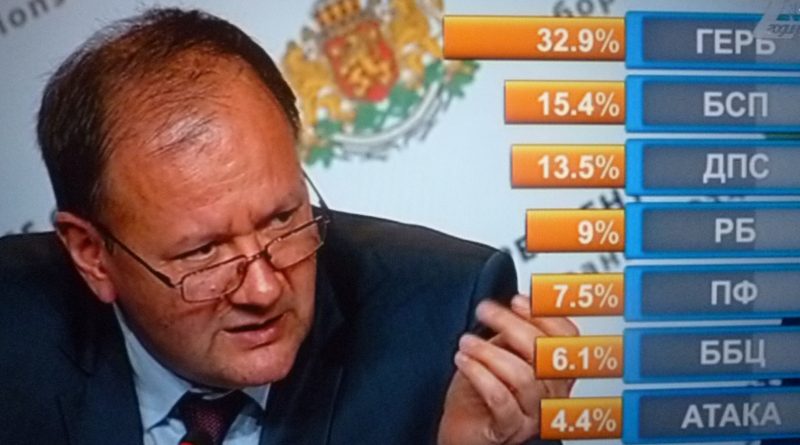 Addressing an election night news conference, BSP leader Mihail Mikov said that it is still unclear how many parties will make it into Parliament and that Bulgarians did not give a strong and clear support to any of the politicians and their platforms.

Parliament would be fragmented, he said.

Mikov pledged that the BSP would be a loyal and constructive opposition, and would support all “nationally responsible” decisions in legislation.

Mikov made it clear that the BSP will not be going into coalition with GERB, however, when asked if they could support a GERB government he said: “we were not asked”.

Mikov attributed the poor results of his party to the negative legacy of its coalition with the Movement for Rights and Freedoms.

The main goal of the BSP now would be to remain an authentic representative of the political left in Bulgaria.

When asked if the ABC movement, led by former president Georgi Purvanov had now been legitimised as an alternative to the BSP, Mikov said that stating an alternative is not enough, what counts is defending policies for the citizens and their interests. 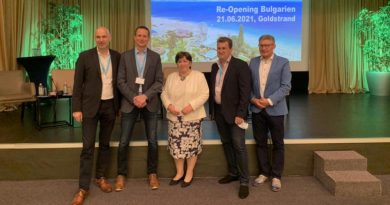 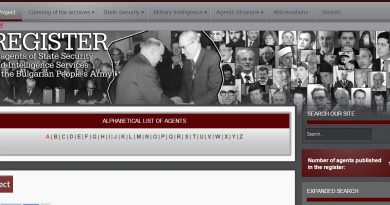