Police raided the home of a candidate MP in the Veliko Turnovo constituency in connection with an investigation into alleged vote-buying, media reports said on October 3, two days before Bulgaria’s early parliamentary elections.

Pre-trial proceedings had been initiated against the candidate MP but he would not face charges for now because candidate members of Parliament have immunity from prosecution.

Two people were, however, expected to face charges, reports said.

The same day, police arrested four people in a district in Yambol in connection with alleged vote-buying.

Separate reports said that in the Vratsa region, a former deputy mayor of Krivodol had been arrested on October 2 after police were told that he was going from house to house offering money to vote for a particular party. Local media alleged that a search by police of the man’s house revealed a notebook recording the names of people who each had accepted 50 leva from him.

Bulgarian National Television said on October 3 that in Svishtov, police had searched the home of a candidate MP in connection with allegations of vote-buying. Prosecutors and police declined to give further details.

A week earlier, prosecutors in Svishtov asked the Prosecutor-General to withdraw the immunity from prosecution of two candidate MPs. A decision was expected on October 4, the “day of contemplation” ahead of the elections, BNT said.

A few days ago, Bulgaria’s caretaker Interior Minister said that there was evidence of senior politicians who were buying votes through representatives in ethnic minority neighbourhoods. 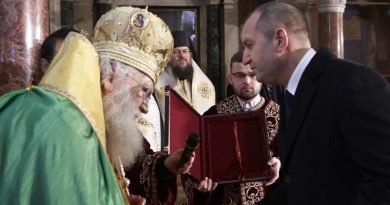 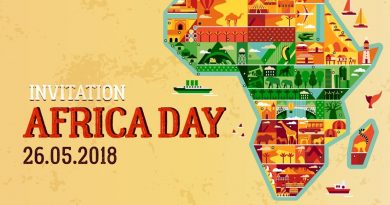