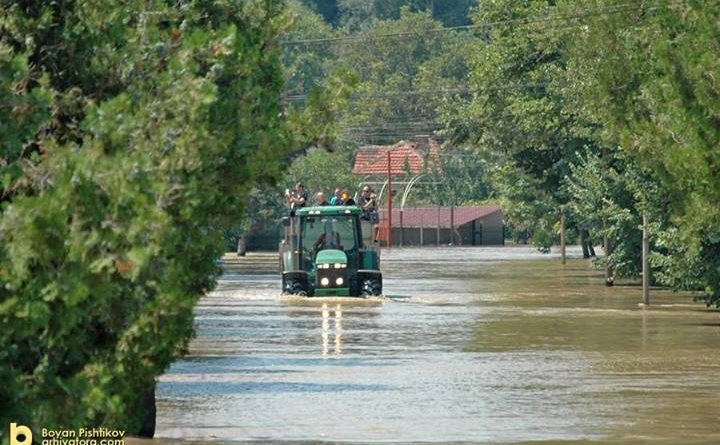 Bulgaria’s Kristalina Georgieva, the European commissioner for international cooperation and crisis response, was due to visit on August 13 the town of Mizia in north-western Bulgaria, where clean-up efforts are still underway 11 days after the flash floods that killed two people and left most of the town under water.

Georgieva and Bulgaria’s caretaker Interior Minister Yordan Bakalov would visit the town to assess the progress made so far, as well as the damage caused by the floods and the situation of local residents, displaced by the natural disaster, the Interior Ministry said.

Parts of the town still remain flooded as the high level of subterranean waters is preventing the natural drainage of flood waters, local authorities have said. The preliminary damage assessment showed 400 houses had collapsed as a result of the flooding, with 500 families currently having no place to live, Mizia mayor Violin Kroushovenski was quoted as saying.

Kroushovenski told Bulgarian National Radio (BNR) that the flash floods could not have been caused by torrential rain alone, saying that the presence of large fish found in the town was proof that some of the water came from busted dams elsewhere in the Vratsa district. 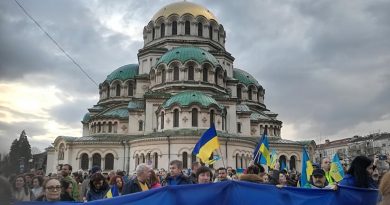