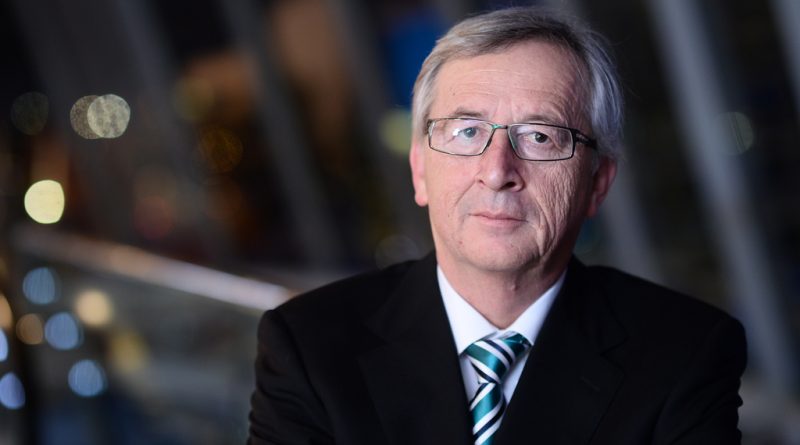 Incoming European Commission president Jean-Claude Juncker has ruled out a “haircut” of Greece’s debt. Visiting Athens on his first trip since winning the election for Europe’s highest office, Juncker urged Athens to continue with economic reform.

In a very warm meeting with Greek prime minister Antonis Samaras, Juncker assured Athens he would look at the debt issue after taking office in November but revealed nothing on how euro zone countries plan to deal with the issue exactly.

“We are not at the end of the crisis. I just want to emphasize that – we need to continue wanting to save money, every government needs this, not just the ones in the south of Europe,” he said.

Juncker was also coy on his choices for the next European Commission. Samaras and Juncker had lunch with defense minister Dimitris Avramopoulos, who will be Greece’s next commissioner. Greece is pushing for the immigration portfolio and it appears Juncker and Samaras may have reached an understanding during their talks on Monday.

“You will not be disappointed,” Juncker told reporters during a joint press conference with Samaras. 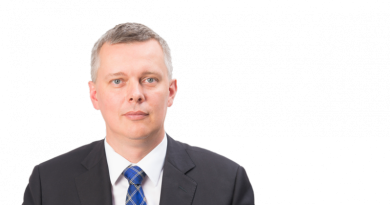 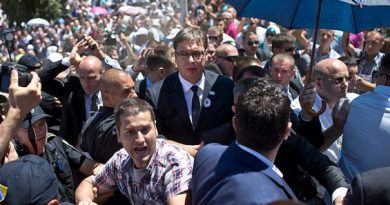 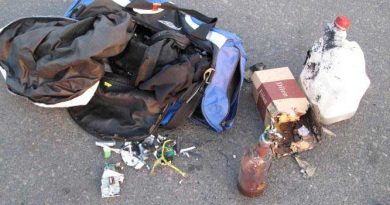