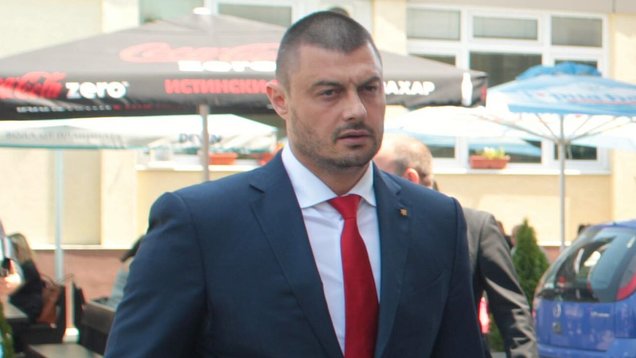 Bulgaria’s Protest Network, the group that arose out of protests demanding the resignation of the now-outgoing government, has alleged that Bulgaria Without Censorship leader Nikolai Barekov broke political party funding rules by using an NGO to skirt donation limits.

The Protest Network said on July 31 that it had provided details of the allegations to Bulgaria’s Prosecutor-General Sotir Tsatsarov.

It is the second time that the Protest Network levels allegations against Barekov.

In February 2014, the network handed to the Prosecutor-General’s office, with copies to other state institutions and foreign law enforcement partners of Bulgaria, a dossier based on media reports of allegations against Barekov, controversial figure Delyan Peevski and Corporate Commercial Bank majority shareholder Tsvetan Vassilev.

Bulgaria and the politics of pension bonuses