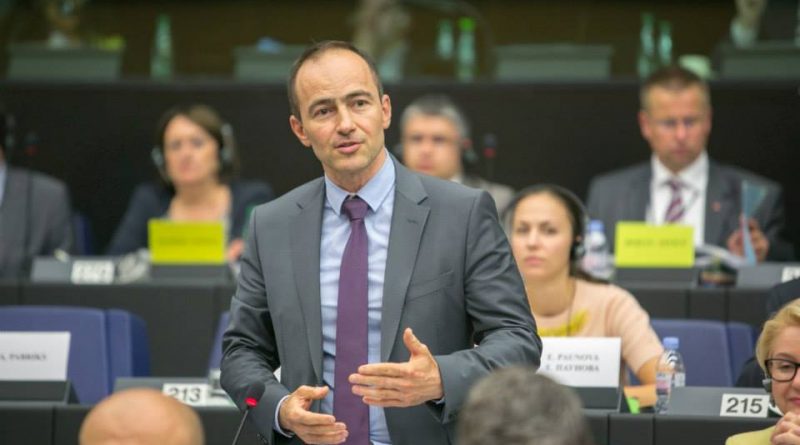 Bulgaria’s Andrey Kovachev, an MEP for GERB and a member of the centre-right European People’s Party political group in the European Parliament, has been elected one of the EP’s five Quaestors, members who deal with administrative matters directly affecting MEPs themselves.

Kovachev was elected on July 2 with 420 votes in the first round of the ballot, according to the European Parliament.

Another GERB MEP, Maria Gabriel, earlier was elected as a vice-chairman of the EPP group in the European Parliament. Filiz Hyusmenova, of the Movement for Rights and Freedoms, an MEP since 2007, has been named a vice-chairperson of the liberal ALDE group in the European Parliament. Nikolai Barekov, the former talk show host who leads the populist Bulgaria Without Censorship party, is a member of the 18-member bureau of the European Conservatives and Reformists group.

Kovachev, speaking after the vote, said, “we need to focus on solving the problems of the citizens. They expect the European Parliament to take decisions to protect their rights and raise their standard of living, not to be stuck in administrative procedures”.

Four Quaestors were elected in the first ballot and one in the second. They are Elisabeth Morin-Chartier (EPP, France), Boguslaw Liberadzki (S&D, Poland), Catherine Bearder (ALDE, UK) , Karol Karski (ECR, Poland, elected in the second round) and Kovachev. 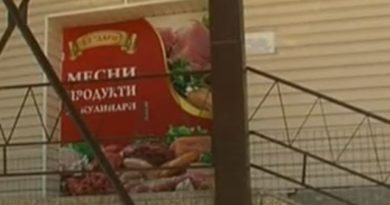