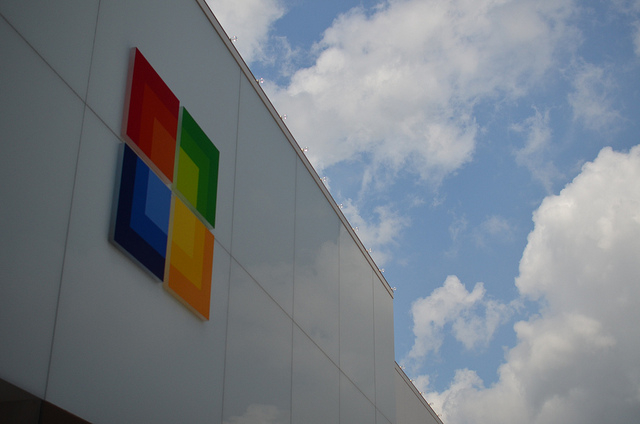 Bulgaria’s competition regulator said on July 1 that it has fined Microsoft Bulgaria 187 000 leva (about 95 600 euro) for unfair trade practices.

The Commission for Protection of Competition (CPC) said that its ruling was in response to a complaint lodged by software distribution company BMG.

During its investigation, CPC found that Microsoft Bulgaria published a statement that “created a mistaken impression that the plaintiff might no longer be able to carry out services related to the offering of Microsoft products.”

Microsoft Bulgaria’s statement misled several of BMG’s customers, which suspended their contracts with BMG. The regulator said that this represented a breach of competition that resulted in damages for the plaintiff and fined Microsoft Bulgaria the equivalent of two per cent of its revenue for 2012.