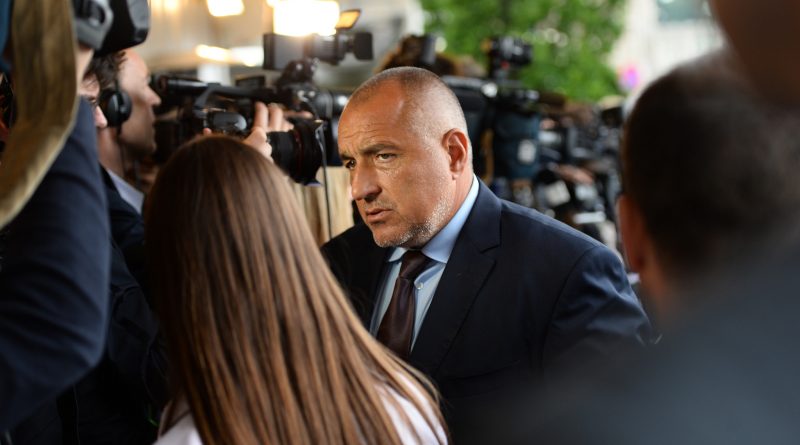 On the eve of the latest day on which political consultations about early elections are meant to start, Bulgaria’s National Assembly again could not hold a sitting – this time because opposition GERB MPs boycotted proceedings because socialist MPs had taken cheap shots at their leader on breakfast television.

It was the second consecutive day this week, but the latest in a long line of such incidents in the past year, that the National Assembly failed to gather enough MPs for a quorum.

In absenting themselves, the GERB MPs – against the instructions of their leader Boiko Borissov – again made it impossible for the assembly to vote to approve the resignation as an MP of Bulgarian Socialist Party leader Sergei Stanishev, to take up his seat in the European Parliament.

Borissov had said that his party would be present on June 26 so that the vote could go ahead, but statements on television that morning by socialist MPs Maya Manolova and Anton Koutev left them miffed, and they stayed away.

Manolova, a popular target for satirists on television and a much-despised figure among GERB MPs for her conduct when acting as deputy speaker – Borissov’s party months ago launched a failed procedure to get her voted out from that spot because of her behaviour – said that in Brussels, Stanishev was at the level that he spoke with Borissov’s bosses, while Borissov was there to be patted on the shoulder at photo opportunities.

This was, in part, a reference to Stanishev currently being the leader of the Party of European Socialists. Borissov’s GERB is a member party of the European People’s Party, currently in negotiations with the socialist group over positions and policies in the next five years of the European Parliament. The comments also were made while Borissov, like Stanishev, had gone to Brussels on political business.

Koutev said that he had the impression that Borissov took anabolic steroids to look more dignified for the photo opportunities.

In spite of a last-minute effort by senior GERB MP Tsetska Tsacheva to get the party’s MPs to attend the sitting, they refused and proceedings were adjourned – without technically having begun – to 9am on Friday, just as 24 hours earlier they had been adjourned to 9am on Thursday.

Atanas Merdzhanov, designated by Stanishev to succeed him as leader of the BSP parliamentary group, said that it was “more than clear that this parliament cannot work any longer in this state and the alternative is snap parliamentary elections without delay…the most useful thing for Bulgaria”.

Borissov told reporters that Merdzhanov was correct in saying that parliamentary groups and parties were difficult to manage from Brussels.

“I am not in Sofia for a day and the parliamentary group does not listen to me despite the fact I said I would vote in favour of Sergei Stanishev’s dismissal as an MP. For this reason I have also thought party leaders should stay in Sofia, not in Brussels,” said Borissov, who was attending an EPP summmit in Brussels.

Tsacheva said that GERB MPs had been “really very angry” at their leader Borissov being mocked and reviled by the two BSP members.

Aliosman Imamov, deputy parliamentary group leader of the Movement for Rights and Freedoms, said that the consultations scheduled for June 27, the parties represented in Parliament should make a final decision about whether the legislature should sit, for how many days and what laws it should debate and adopt.

“Uncertainty and chaos persist in Parliament. If this continues tomorrow and the days after, this will definitely bring nearer the elections and all the related procedures,” Imamov said.

At the consultations on Friday, the leaders of the four parties with parliamentary groups in the National Assembly – GERB, the BSP, MRF and Ataka – are supposed to discuss issues including a date for ahead-of-term parliamentary elections, and the principles and rules to govern Bulgaria’s nomination of its European Commissioner.

After June 17 agreement at a Consultative Council on National Security meeting on these consultations, the process has been delayed at several points, while squabbling among political leaders has been a daily routine – and indeed, as again on June 26 – the level of political engagement has been wars of words about wars of words. 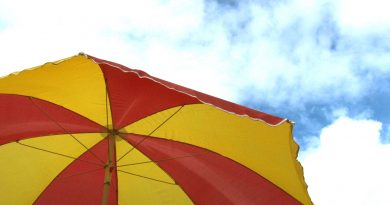 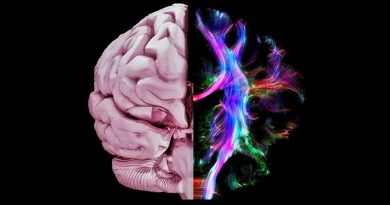