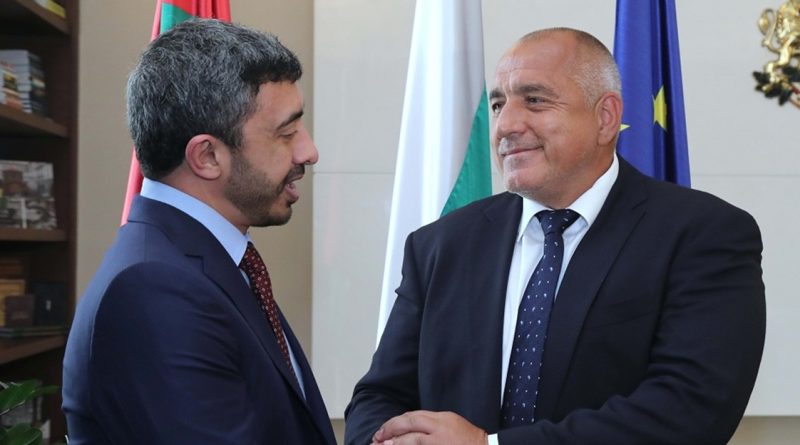 A Bulgarian government statement quoted Borissov as saying that following the activation of relations between Bulgaria and the UAE, it was important to maintain the dynamic and to continue to develop fruitful co-operation.

Borissov described the opening of the UAE embassy as a “good step” that would help facilitating bilateral dialogue and trade and economic co-operation.