Just over half of the figure, 1.5 billion leva, was from electricity-trading losses or, as Boev put it, “public delivery of electricity”.

The utility’s losses from electricity trading are subject to compensation through consumer electricity price increases, but investment losses are not, Boev said.

He said that it was impossible to predict when such a price hike would be carried out and how large it would be, but the regulator’s plans to cut electricity prices by about one per cent starting July 1 remained unchanged. Whenever the price hike does come, there would be no “sudden and drastic changes for the end consumers.”

The figures announced by the regulator were debts accrued since 2010, but SEWRC did not give a break-down by years – a relevant point, given that one of the major criticisms levelled at Bulgaria’s socialist-backed government is that it has leaned on the regulator to keep electricity prices low to prevent public discontent with its policies from spreading.

Boev has denied such charges, saying that SEWRC was an independent regulator, but his words have rung hollow with the government’s numerous critics, given that prior to his appointment to the regulator earlier this year, Boev had been the chief executive of the Bulgarian Energy Holding – the umbrella company for most state-owned energy companies, including NEK – a post to which he was appointed also by the current cabinet. 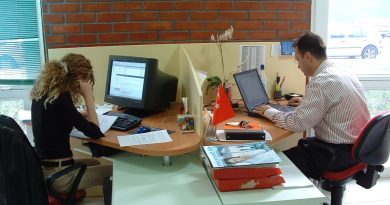