Bulgaria’s Environment Ministry said on June 20 that the risk of flash floods in the country remained high. The highest danger was in the Danube River and the Black Sea basins, the ministry said.

“As a result of the forecast for intensive rainfall, we expect a sudden and significant increase in the river levels of Yantra, Russenski Lom, Kamchiya rivers and the rivers on the southern Black Sea coast (Rezovska, Veleka and Ropotamo),” the ministry said in a statement on its website.

“There is the risk of local flash floods in those areas,” the ministry said.

A number of reservoirs were on the verge of overflowing after the heavy rainfall in recent days and some dams were releasing water in controlled fashion to prevent overflows, local broadcaster Darik Radio quoted Assen Lichev, head of the environment ministry’s water management directorate, as saying.

The worst situation was in the Dobrich region, where the Smolnitsa dam had developed a gap that allowed water to overflow to another dam downstream, he said.

The weather forecast for the weekend shows a mixture of sunny weather and some rain expected on June 21, with the cloud cover breaking on June 22, when the weather over Bulgaria will be mostly sunny. No weather alerts were issued for June 21. 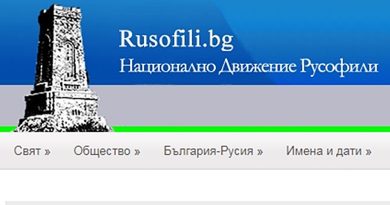