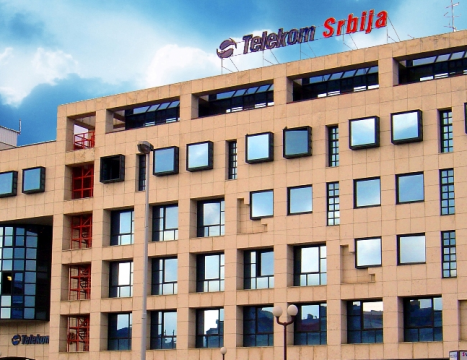 The Serbian government and its experts are working on the “most rational” plan for the privatisation of Telekom Srbija, the national telecommunication company. The money obtained from the sale would not be used for the budget deficit, Milenko Dzeletovic, Telekom Srbija financial director said.

Dzeletovic, who is also the head of the Economic Council of the ruling Serbian Progressive Party, told Serbian national broadcaster RTS that privatisation of Telekom Srbija is certain; however, the process would be adequately organised in order to avoid failings similar to those in previous sell-off attempts.

In May 2011, the previous Serbian government decided not to accept an offer from Telekom Austria Group to buy a 51 per cent stake in Telekom Srbija.