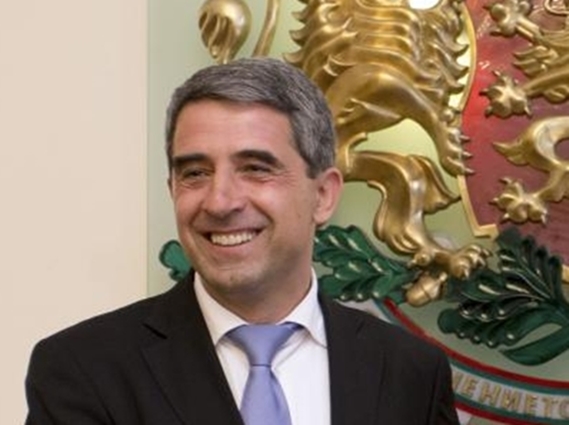 Bulgarian President Rossen Plevneliev said that he was calling a meeting of the Consultative Council on National Security on June 17 to discuss political parties’ proposals for a date for early national parliamentary elections.

Plevneliev’s announcement came soon after Sergei Stanishev, leader of the Bulgarian Socialist Party which currently has the mandate to govern but which has been increasingly embattled because of its latest election defeat, said that he was calling on the cabinet to resign by the end of the week and for elections to be held no later than the end of July.

Some days earlier, the Movement for Rights and Freedoms, until now the BSP’s partner in the ruling axis, called for early elections in late September or early October. Centre-right opposition party GERB, which got the most votes in the elections in May 2013 and May 2014, has called for elections as soon as possible, but not August, but at the most by the end of September.

Plevneliev said that the date of the elections should not be declared through the media but should be discussed in the most responsible manner.

The election date should not be decided according to the interests of one or another political leader, Plevneliev said. The worst thing that political leaders could do at the moment was throw dates around in the media. Instead they should demonstrate maximum responsibility, as well as achieve national consensus.

He said that at the meeting of the Consultative Council on National Security, other pressing issues to be discussed would be the South Stream project (in connection with which the European Commission has initiated an infringement procedure against Bulgaria), the upcoming Budget for 2015, EU funds and Bulgaria’s nomination of its European Commissioner.

Convened by the President as head of state, the Consultative Council on National Security includes the Speaker of the National Assembly, the prime minister, defence minister, interior minister, foreign minister, finance minister, chief of staff of the Bulgarian armed forces and a representative of each parliamentary group. 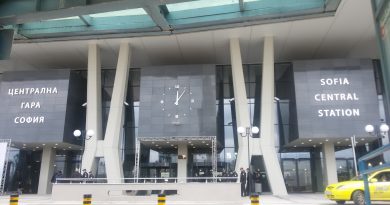 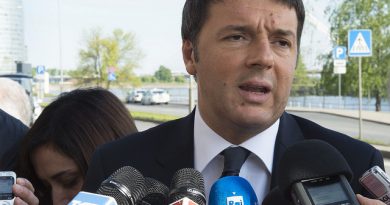