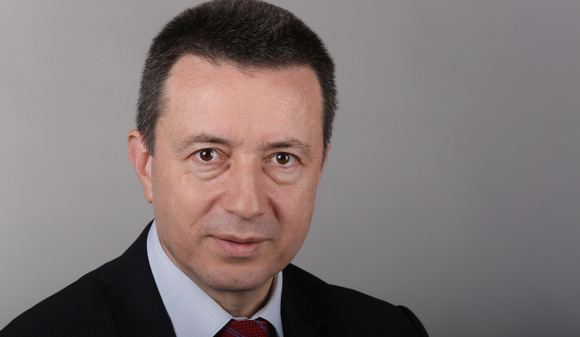 Compounding the misery of the Bulgarian Socialist Party after the thrashing dealt out to it in the European Parliament elections is the decision by the government, in power with the governing mandate held by the BSP, to suspend work on the South Stream project – a move that apparently took the BSP by surprise.

There is a rich irony in the blow having been dealt by Plamen Oresharski, otherwise routinely dismissed as having no policy or other form of decision-making power since he was installed in the prime minister’s chair when the BSP came to power in May 2013. Could it be that, if this was the one time that Oresharski decided something, it was to have such a backfire effect on those in whose name he is employed?

In a move criticised as “humiliating” for Bulgaria by politicians from three separate opposition parties, as well as a senior BSP MP, Oresharski chose a news briefing after talks with three visiting United States senators to announce that he had ordered a halt to activities related to South Stream pending the outcome of discussions with the European Commission over Brussels’ launch of an infringement procedure against Bulgaria in connection with South Stream.

Speaking after the June 8 meeting, Oresharski told reporters, “We discussed South Stream and the EC’s request regarding EU law procedures.

“I pointed out that the project will go forward only after we resolve all issues that Brussels has and agree on the project’s further implementation,” he said. Oresharski said that work on South Stream had been put on hold as a result of the EC enquiry.

“Depending on upcoming consultations with Brussels, we will decide the course of further work. I have ordered to stop construction until the procedure is agreed with Brussels,” Oresharski said.

The announcement by Oresharski – admittedly one about a move about which he had no practical alternative considering the EC intervention – was seized on rapidly by the opposition.

But it took until the following day to hear from the BSP, and then it was in the form of Yanaki Stoilov, a leader of the BSP’s left-wing, in an interview with Russian news agency Itar-Tass.

The report quoted Stoilov as saying that the BSP was surprised and describing Oresharski’s decision as “confusing”, saying that it would be better to modify the project while it was being carried out.

Stoilov said that the South Stream project obviously had become “hostage to geopolitical interests” and he said that the government should have been tougher in asserting the national interest. He added that suspension of the project had not been on the agenda of a meeting between cabinet ministers and MPs a day earlier.

A further irresistible irony is that between the June 2 letter from the EC to Bulgaria about the infringement procedure and the June 8 announcement by Oresharski was the vote in the National Assembly on a motion of no confidence tabled by opposition GERB – on the grounds of the government’s failings in energy policy, including South Stream.

Hardly surprisingly, the BSP voted its confidence in its own government, given that to bring it down would have brought even closer the early national parliamentary elections in which the party is certain to be set for yet another electoral thrashing.

Other reports suggested that reaction in the BSP to the South Stream suspension was not of complete surprise. BSP MP Anton Koutev confirmed that he had not known, but had not expected to be told about something like that, while senior member Borislav Gutsanov said that he had not known but was not surprised, because Bulgaria was a member of the EU and had to keep to its rules.

On June 9, also in damage control mode was Dragomir Stoynev, economy and energy minister in the BSP cabinet.

Stoynev insisted that South Stream was an “irreversible project”.

In a statement released by his office, Stoynev was quoted as saying that it was not whether but precisely how South Stream would be implemented.

He said that the EU had a consolidated position in favour of the project, shared by the countries through which the pipeline is to pass: Hungary, Austria, Croatia, Slovenia and Italy. Stoynev said that the issue regarding the pipeline across Bulgaria was a legal one and was being considered.

Even before Oresharski’s June 8 announcement, the BSP stance on South Stream had caused bad odour. A statement at a news conference by a senior party functionary implying that Bulgaria would go ahead with the project irrespective of the EU stance caused another open breach with the party’s ruling axis partner, the Movement for Rights and Freedoms, which said directly that South Stream would proceed only in line with EU rules.

On June 7, senior BSP MP Tasko Ermenkov insisted that what was planned regarding South Stream, including the other aspect queried by the EU regarding maritime territorial aspects, was “fully consistent with EU law”.

Ermenkov, in the words of a statement on the BSP website, emphasised that the South Stream project should not depend on the life of the government, because it is of national importance and “there should be a consensus with the EU and with the next government” – a line that arguably could be read as an admission that at least some within the party are aware that the electorate will, given the chance, put the BSP out of its misery by not requiring it to form another government. 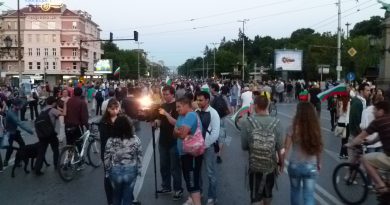 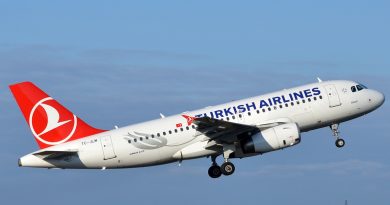 Turkey to join resumption of flights to Bulgaria