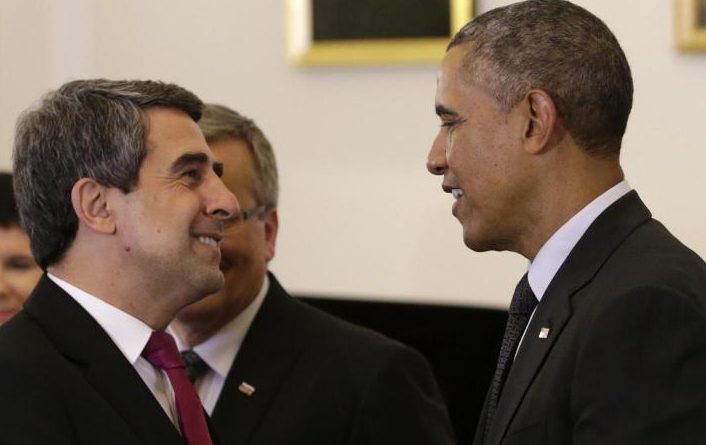 Bulgaria should undertake clear commitments to energy security and diversification, President Rossen Plevneliev told reporters in Warsaw, where energy security was one of the main topics in talks between heads of state and government from Central and Eastern Europe and US president Barack Obama.

Plevneliev’s comments on June 4 came against a background of Bulgaria’s overwhelming energy dependence on Russia, about which concerns have been exacerbated by Russian aggression against Ukraine and domestic and European issues such as the South Stream project and the question of progress on regional gas interconnectors.

The Bulgarian head of state underlined that it was high time for gas interconnector projects with neighbouring countries to be implemented because this would reduce Bulgaria’s energy dependence.

“For a long time we have been talking about looking for alternative suppliers of gas, it is high time to make an effort to do so,” Plevneliev said, giving the example of Poland, Croatia and the Baltic countries working to reduce energy dependency by building their own LNG terminals to ensure supplies from different countries.

(Photo of Plevneliev and Obama: president.bg)