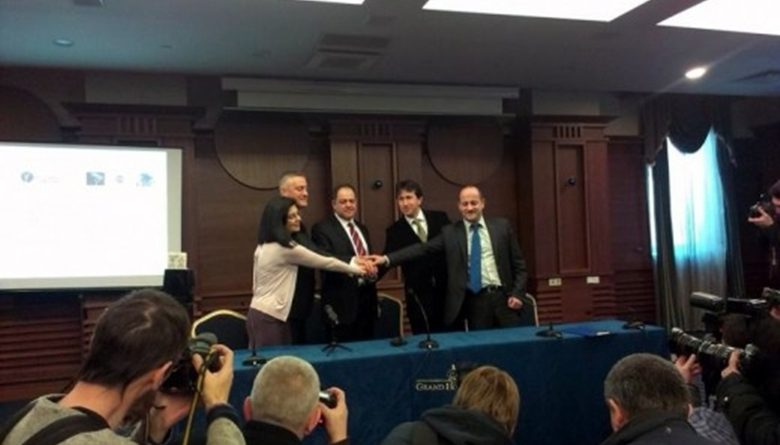 The anti-European forces in Bulgarian politics have suffered a collapse in the European Parliament elections, Radan Kanev, leader of the Democrats for a Strong Bulgaria and spokesperson for the Reformist Bloc.

Exit polls and extrapolations after voting in Bulgaria’s May 25 2014 showed the centre-right Reformist Bloc as winning one or perhaps two seats out of the 17 Bulgaria will have in the next European Parliament.

The Bulgarian Socialist Party, current holder of the mandate to govern, ran a distant second to centre-right GERB.

Kanev said that, “today, we must speak of the government in the past tense”.

Meglena Kouneva, list leader for the Reformist Bloc – asked whether the bloc wants early elections in the light of the European Parliament election results – said that since its formation, the Reformist Bloc had made clear that it was opposed to the government and there was no reason to change this stance.

“As much as we wanted early elections a year ago, just as much we want them now,” Kouneva said.

She said that the results of the May 25 vote did not correspond to the potential of the formation.

The Reformist Bloc was set up after the May 2013 national parliamentary elections and consists of five parties currently without seats in the National Assembly.

Bozhidar Lukarsksi, leader of Reformist Bloc constituent party the Union of Democratic Forces, was asked what would happen if voters using their preferential vote option meant that Kouneva would not have first place on the bloc’s candidate list. “It does not matter. We are a team and we move on, regardless of the election result”.

Exit polls showed that among all the parties, those who voted for the Reformist Bloc were by far the most active in exercising a preferential vote, which enables voters to rearrange the candidates list on the party of their choice. 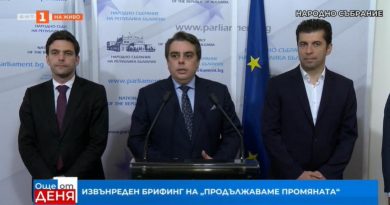 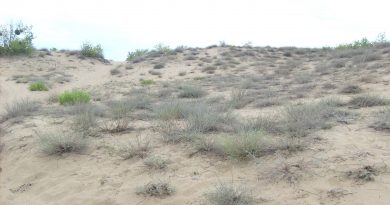