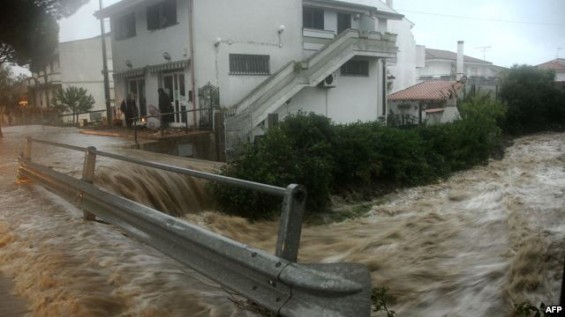 Deeply concerned by the devastating floods in the Balkans – days of rainfall have reportedly submerged entire villages and triggered landslides across the region – the United Nations Emergency Relief Coordinator Valerie Amos is rallying the international community to provide speedy assistance that can help save lives and put people on the road to recovery, the UN News Centre said on May 19 2014.

Amos, who is also the UN Under-Secretary-General for Humanitarian Affairs, expressed concern about the flooding that has struck Serbia, Bosnia and Herzegovina and Croatia.

She has since dispatched a team of UN disaster assessment experts to the region, as the Organization’s broader humanitarian response has swung into action.

The floods have so far claimed more than 35 lives and affected hundreds of thousands of people, she said. Reportedly the worst floods in the Balkans in decades, emergency responders fear that more rain could lead to further rises in water levels, additional storm surges and landslides.

Media reports suggest that Serbia and Bosnia and Herzegovina have been affected by cyclone Tamara and have been experiencing extremely heavy rain, strong winds and low temperatures. On 13 May, continuous, heavy rainfall began, and the wider region, including Croatia, has recorded three months’ worth of rain in three days, the UN News Centre said.

“In all three countries, the government is leading the flood response, distributing food and other relief supplies, and providing emergency shelter. A state of emergency has been declared in Serbia and Bosnia, where tens of thousands of people have been evacuated,” Amos said.

Reporting that the UN and humanitarian partners have offered assistance to the authorities in the affected countries, Amos said that she has dispatched a UN Disaster Coordination and Assessment team to Serbia and life-saving supplies are on their way from Brindisi, where the Organization maintains a logistics base.

In addition, teams from the UN World Food Programme (WFP), the UN Refugee Agency (UNHCR), the UN Children’s Fund, (UNICEF) the UN Development Programme (UNDP) and the International Organization for Migration (IOM) are working with the authorities to help assess people’s needs and provide food, clean water and sanitation support and debris removal.

“I welcome the speedy response by the national authorities and their partners and the support provided by neighbouring countries and other members of the international community, Amos said, adding: “We must do all we can to ensure that further loss of life is prevented and help people recover.” 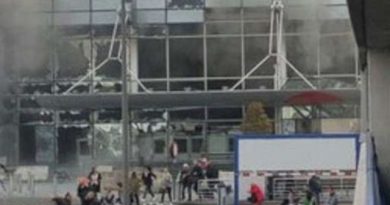