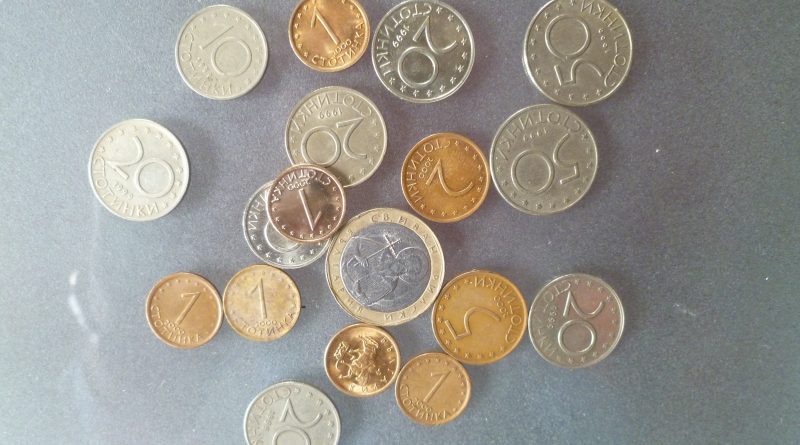 Among Central and Eastern European countries, Bulgaria recorded the highest increase in bankruptcies in 2013, an increase of 39 per cent – 834 cases – according to a report by credit insurance company Coface on May 15 2014.

Close to 70 000 companies in the region went insolvent in 2013, an increase of five per cent, the company said.

The report said that companies in the CEE region faced a challenging year in 2013.

Access to credit was further constrained in line with reduced supply and demand for new loans. 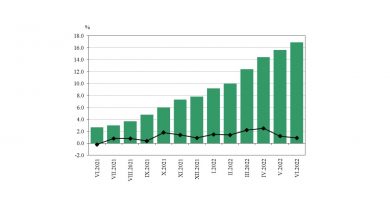 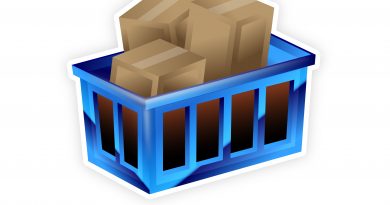