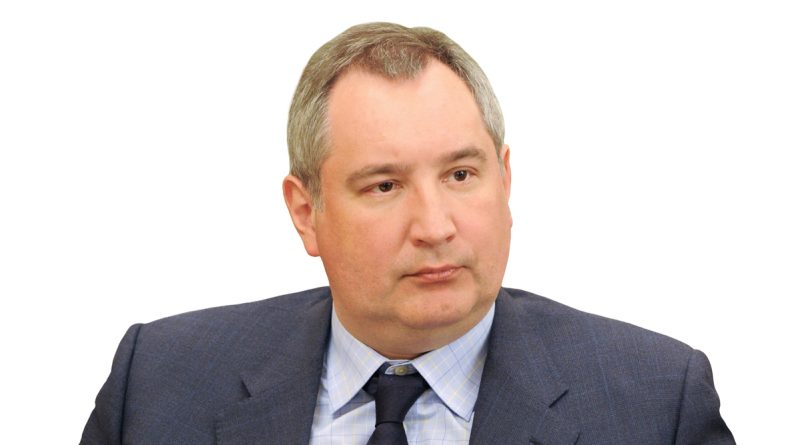 Romania’s foreign ministry said that it had “taken note with surprise” that Russian deputy prime minister Dmitri Rogozin had tweeted that “Upon US request, Romania has closed its airspace for my plane. Ukraine doesn’t allow me to pass through again. Next time I’ll fly on board TU-160.”

The TU-160 is the largest bomber in use by the Russian air force.

“The Ministry of Foreign Affairs feels that a Russian Deputy Prime Minister threatening to use a strategic bomber is a very serious threat in the current regional context where the Russian Federation has violated Ukraine’s sovereignty and territorial integrity and separatist forces are committing grave violations of public order in the neighboring state,” Romania’s foreign ministry said on May 10.

Romania requested that the authorities in Moscow, the Russian Foreign Ministry, provide public clarification whether the statements quoted from Deputy Prime Minister Rogozin are the official position of the Russian Federation with regard to Romania as a member state of the EU and Nato, the statement in Bucharest said.

“At the same time the Ministry of Foreign Affairs reminds that Romania has unequivocally supported the sanctions regime instated by the European Union with respect to actions that undermine or threaten Ukraine’s territorial integrity, sovereignty and independence,” the statement said.

Rogozin had been on visit on May 9 to Transnistria – which declared independence in 1992 following a brief armed conflict with Moldova that resulted in a ceasefire following the intervention of Russian troops on the separatist republic’s side. The self-proclaimed republic remains unrecognised, even by Russia, which has effective control of the region because of its troops stationed there and the hundreds of millions in card currency Moscow has spent subsidising the local authorities.

Romanian president Traian Basescu, speaking to reporters on May 11, said: “We need to find out how much vodka Rogozin had drunk before making this statement”. 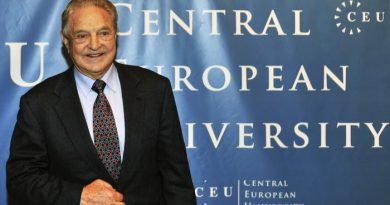 Tsipras after ‘no’ vote in referendum: A ‘day of celebration’