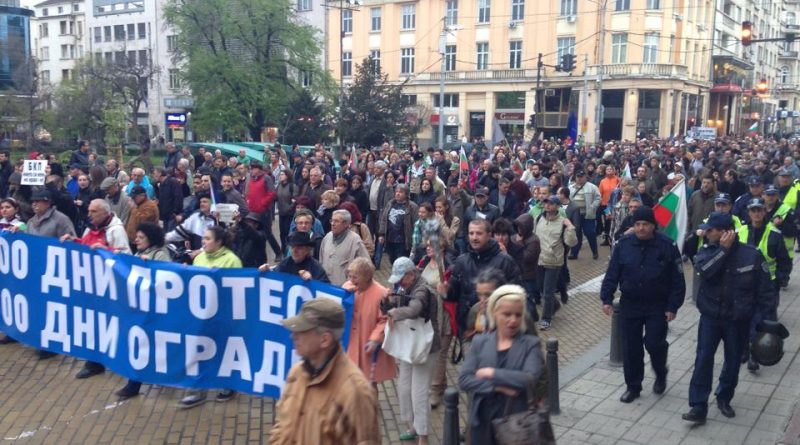 Several hundred people joined an anti-government protest in Sofia on April 9 2014 marking 300 days since the start of the protests demanding the resignation of the Bulgarian Socialist Party cabinet and the calling of early parliamentary elections.

The protest had a “300” theme, a reference to the film depicting the battle of Thermopylae in which 300 Spartans took on a vastly larger Persian army.

The April 9 protest was also spurred by the nominations by several local structures of ruling axis partner the Movement for Rights and Freedoms of controversial figure Delyan Peevski for the party’s European Parliament election candidate list.

It was Peevski’s abortive appointment as head of the State Agency for National Security in June 2013 that was the catalyst for national outrage and demands for the resignation of the government.

Separately from the protest, which followed the traditional route from outside the cabinet office to the National Assembly building, a Facebook group was set up called “I do not want Peevski to be an MEP candidate”, urging anyone who saw the nomination as a mockery to write to the Ministry of Justice saying that they want to renounce their Bulgarian citizenship. 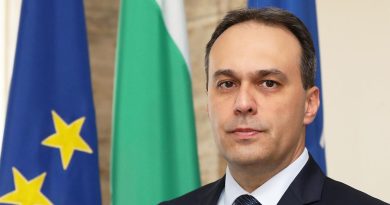