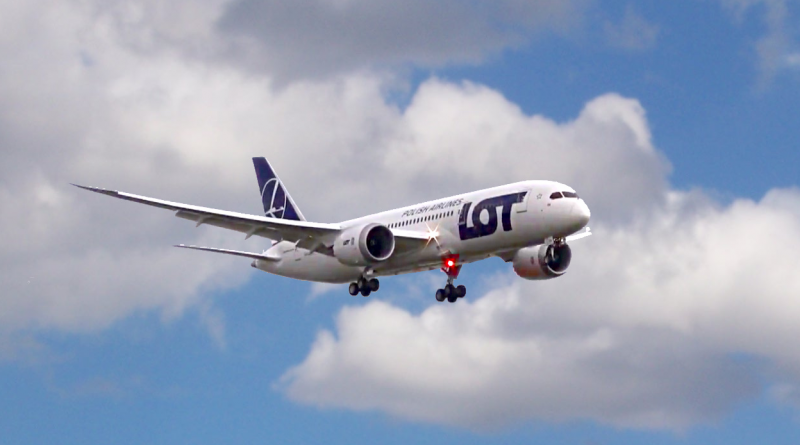 Poland’s flagship airline PLL LOT posted a profit for the first time since 2008, closing 2013 with a net profit of 26 million zloty and an operating result of minus four million zloty, CEO Sebastian Mikosz told a news conference on April 2.

“For the first time since 2008 LOT recorded a net profit,” Mikosz said.

The 2013 result has already undergone audit, the CEO said.