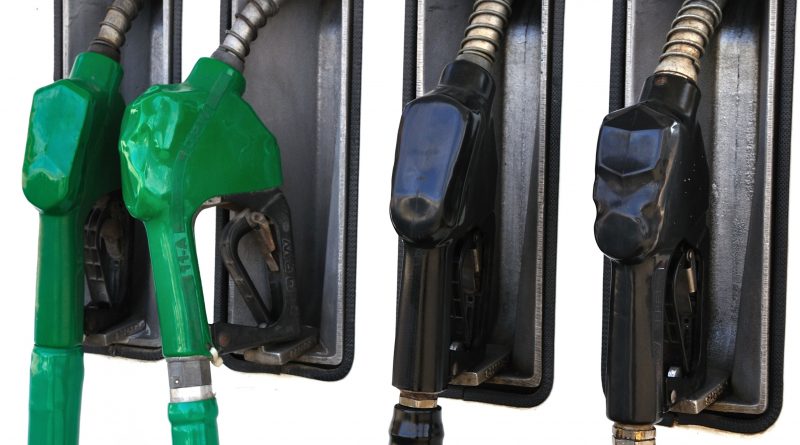 Fuel prices will go up as of midnight on March 31 2014 across Romania after the enforcement of a seven euro-cents tax introduced by the social-democrat government led by PM Victor Ponta, a measure which has pitted him against President Traian Basescu who called it a decision with multiple negative effects which will impact the population and the economy.

In practice, the new fuel excise will translate into prices going up by 41 bani (Romanian currency subdivision), making diesel in Romania more expensive than that sold in Germany or France, even though salaries in Romania are at least seven times lower. The government assesses it will raise about 2.5 billion lei (about 560 million euro) annually from the new tax and initially said the money will go into building highways, even though this argument has faded in the meantime. 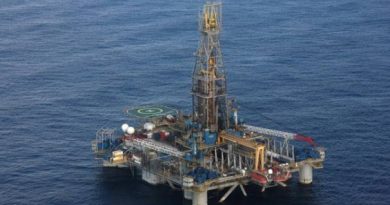