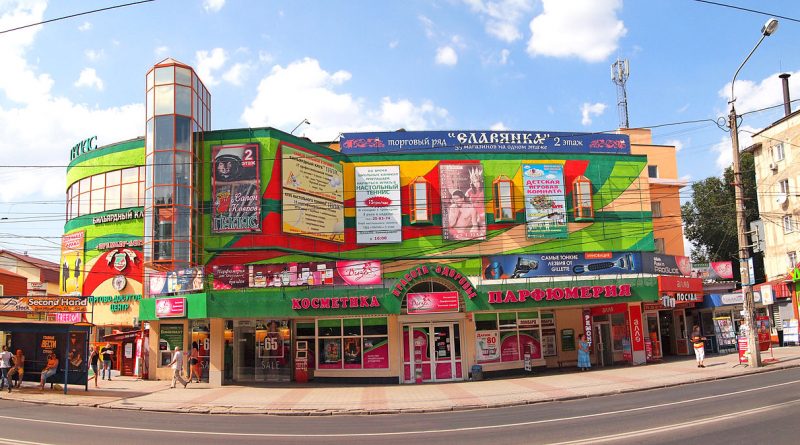 Kidnappings, threats and assaults of Ukrainian activists and journalists have become the norm in Crimea since the Russian military invasion of the Black Sea peninsula on February 27.

On March 9, while Ukraine was celebrating the 200th anniversary of poet Taras Shevchenko’s birth, two activists from the EuroMaidan Revolution – Anatoliy Kovalsky and Andriy Shchekun – arrived at the Simferopol train station to pick up a parcel decorated in Ukrainian blue-and-yellow.

Local pro-Kremlin militia promptly beat the two men and took them to a police station. Now they are believed to be members of the Russian Unity party, but have not been seen since.

Sevastopol activist Igor Kiriushchenko, who is helping Ukrainian soldiers at military bases, had to urgently leave Crimea on March 10 when dozens of men with white armbands from the Russian Bloc militia broke into his apartment and threatened the lives of him and his wife. 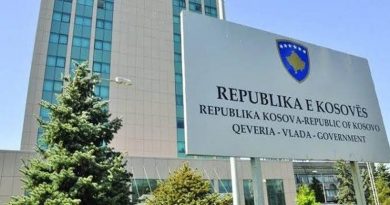 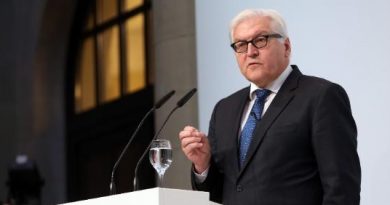