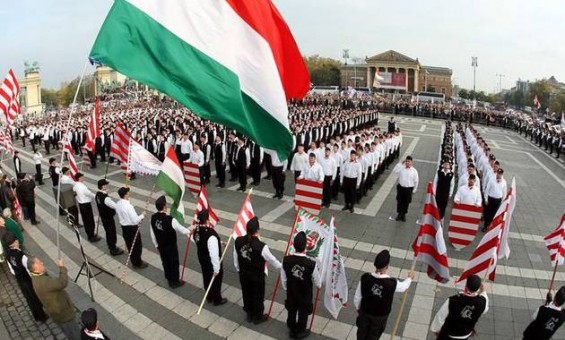 The Romanian government named on March 17 four Hungarian far-right militants that they banned from entering the country after violent protests last week that authorities in Bucharest suspects Magyar extremists were behind.

“As concerns these persons, we have solid proof they belong to structures involved in nationalist-extremist activities which raise risks to the public order and national security of Romania,” Monica Dajbog, interior ministry spokesperson, told a news conference on the evening of March 17. 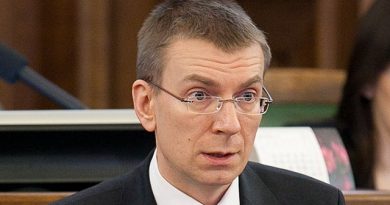