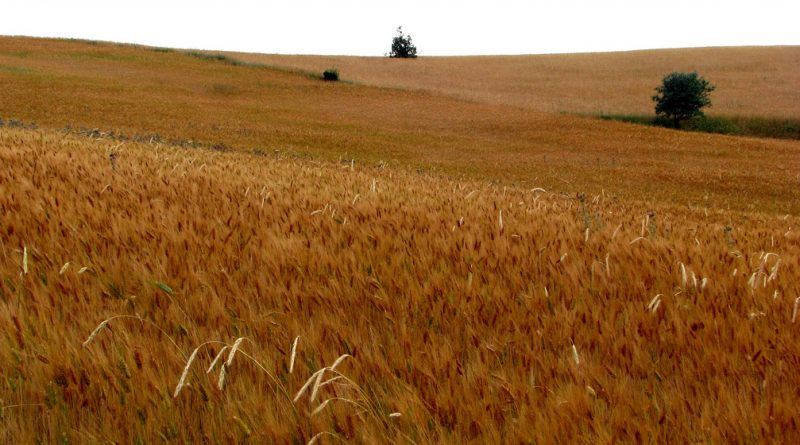 Global food prices in February 2014 rose to their highest level since mid-2012 as a result of unfavourable weather and increased demand, the United Nations Food and Agriculture Organisation (FAO) said on March 6.

The FAO said its most recent Food Price Index, which measures the monthly change in international prices of a basket of 55 food commodities, including meat, dairy, sugar, and cereals, averaged 208.1 points. That is about 5.2 points, or 2.6 per cent, higher than the slightly revised index for January.

“This month’s increase follows a long period of declining food prices in general. But it’s too early to say if this is a true reversal of the trend,” said Concepción Calpe, FAO Senior Economist, according to a report by the UN News Centre.

“The weather is probably a major force driving up prices for certain commodities like sugar or wheat, but brisk demand is also an important factor underpinning maize, dairy and oil prices,” Calpe said.

The Rome-based agency also noted a spike in wheat and corn prices which it attributed to recent developments in Ukraine, “though the February increase in the Index cannot be entirely attributed to those events.” 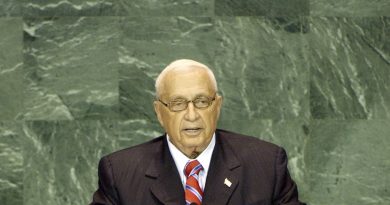