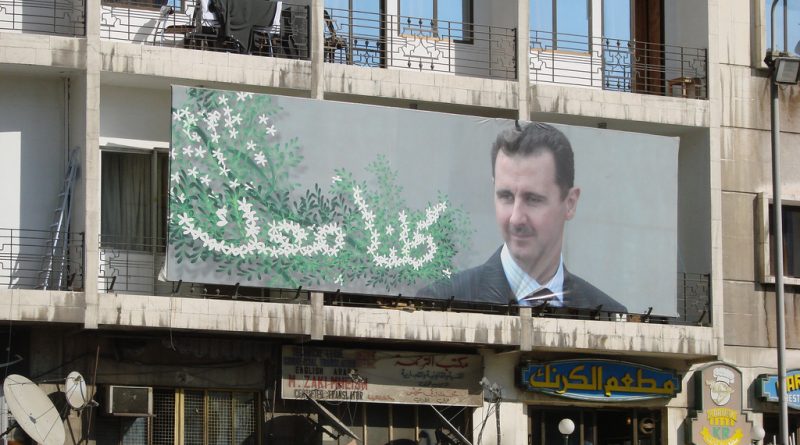 A group of over 100 nations pressing for an end to Syrian President Bashar al-Assad’s rule has called for “broader and tougher” sanctions against the Syrian government, as news emerged that a top general has abandoned the Damascus regime.

Diplomats in Paris came up with their new call for sanctions a bid to end the violent crackdown on anti-government unrest there for the past 16 months.

The so-called “Friends of Syria” group pledged to “massively increase” aid to Syrian rebels and to provide them with communications equipment.

U.S. Secretary of State Hillary Clinton said she is urging the U.N. Security Council to impose immediate sanctions on Syria.

Speaking at the Paris meeting, she denounced Mr. Assad’s regime, saying it is against “every norm of international law and human decency” for a government to murder its own people.

The French foreign ministry said the top Syrian general who switched sides in the conflict is heading to Paris.

Sipan Hassan, of the opposition Syrian Observatory for Human Rights, says the general’s defection can be seen as “the beginning of the end” of the Assad regime.

“What we can say about this defection [but that] it will be a very important strike to the regime of Bashar al-Assad, because Manaf Tlass was one of the important people in the regime, and he was very close to the presidential family, to Bashar al-Assad and his brother, Maher, and also he was from the Republican Guards. The defection of someone like Manaf Tlass, we can take it as the beginning of the end for Bashar al-Assad.”

Although reports from the ground say Syrian government forces have initiated most of the violence, authorities in Damascus contend they have been the victims of attacks by “terrorists” and “armed gunmen.” On Friday, the state-run SANA news agency said security officials seized weapons and explosives from a “terrorist” hideout in the city of Latakia. 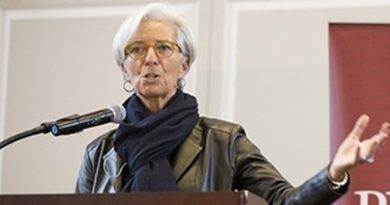